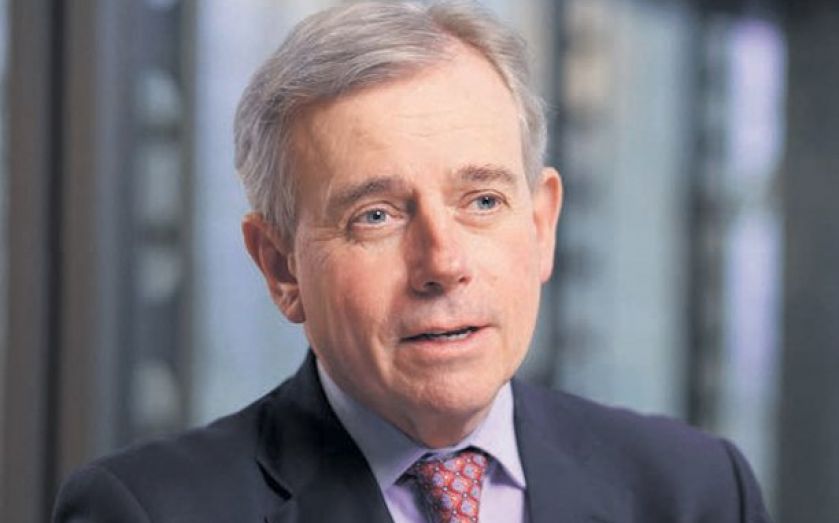 SPECIALIST insurer Brit has delivered solid results for 2013 in its second year of trading after refocusing the business.Profit after tax was £101.7m for the year, up by 20 per cent from £84.7m in 2012. The insurer cited strong underwriting performance as the reason for a bumper 2013.Group chief executive Mark Cloutier said a strong team and a list of promising new hires were also key to the group’s success.“Our strategy is even more valid today than it was when we initially developed it three years ago,” he said. “Given the challenges facing the market today, our focus on underwriting speciality products and leveraging off the Lloyd’s business model globally via our local distribution network gives us a highly efficient platform on which to develop our business and drive future profitable growth.”Brit’s combined ratio improved significantly to 85.2 per cent compared with 93.2 per cent in the previous year. Gross written premiums increased to £1.186bn from £1.148bn in 2012 and a return on net assets of 24.5 per cent, up from 18.5 per cent the year before.Brit Global Speciality chief Matthew Wilson said the “solid foundations” laid in 2012 and 2013 would lead to continued growth.