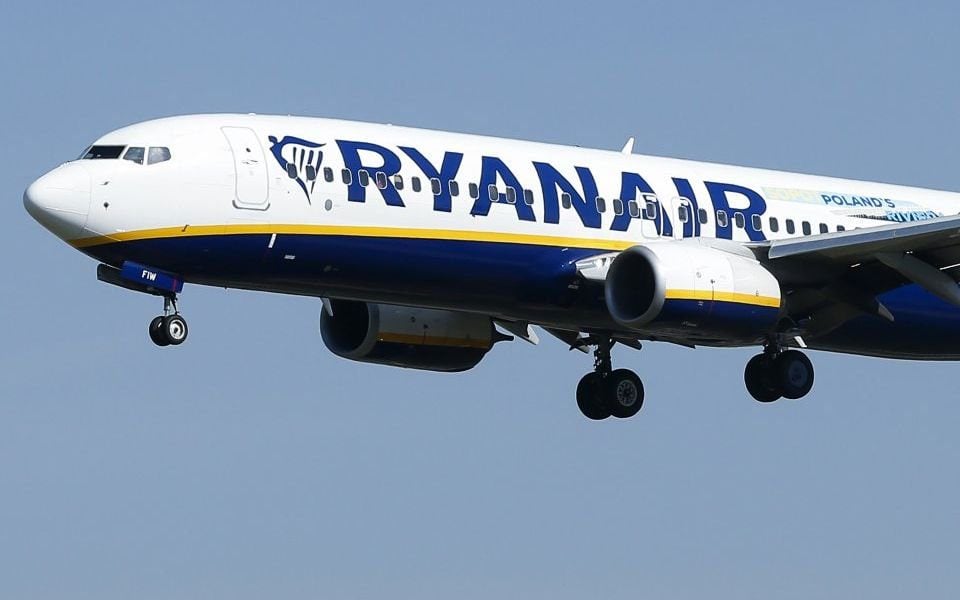 Ryanair Group’s traffic was up 10 per cent to 13.5m passengers compared to April last year while Wizz Air saw passenger numbers rise to 3.28m, an increase of 19 per cent.

In April Wizz Air expanded its fleet with a new Airbus 321ceo aircraft, which takes the carrier’s total number of planes to 133, and launched eight new routes to and from Poland, Romania, Lithuania and Ukraine.

Seat capacity was up 17.6 per cent to 3.57m and load factor, which measures the percentage of seats that are filled by passengers, was 91.9 per cent compared to 90.9 per cent in April last year.

Read more: Will Ryanair gain from turbulent O’Leary moving aside?

Ryanair, which operated more than 75,000 flights in April, said its load factor remained flat at 96 per cent.

The airline’s rolling annual passenger traffic figure was 142.3m, up nine per cent year-on-year, and Wizz Air saw an increase of 16.7 per cent to 35m.