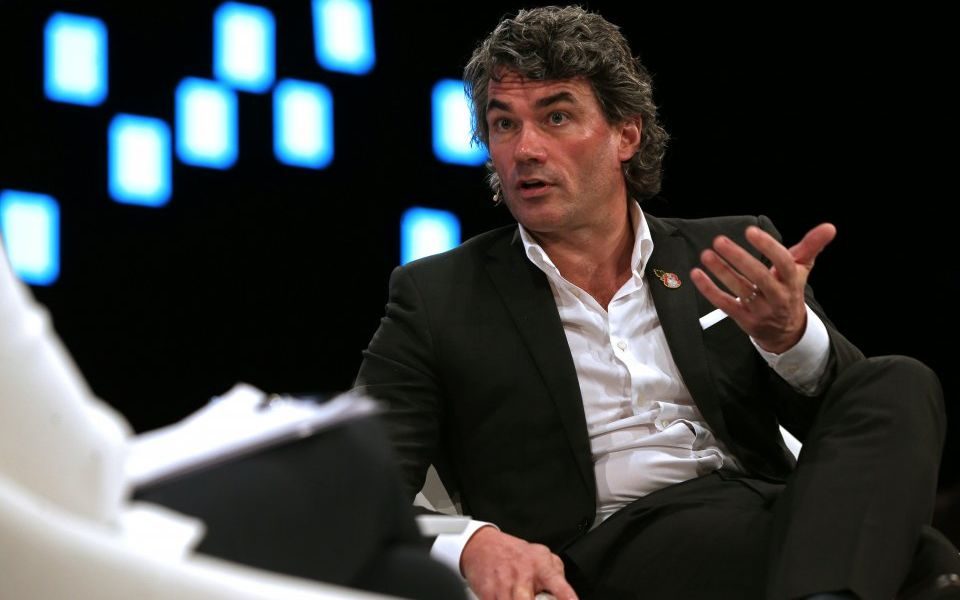 Investor patience had been wearing thin, and chief executive Gavin Patterson had been standing on thin ice for a while. From a peak of nearly 500p in November 2015, BT's share price has slipped and slid to a near six-year low. News of Patterson's impending departure, announced at the end of last week, lifted the price three per cent before it fell back to 202p at the close.

Patterson will leave later this year once a successor is chosen, and will not receive a 2018 incentive share plan worth over £3m. The board bought into his restructuring plan, designed to cut costs and go all in on 5G technology, but felt that someone else should implement it. Many investors felt the strategy simply wasn't bold enough.

His detractors, however, highlight his frequent run-ins with Ofcom, an Italian accounting scandal and a controversial move into football rights as factors that, on his watch, have all weakened the business. Part of the rationale behind the expensive move into sports broadcasting was to convert customers to BT broadband, something which analysts claim has simply not happened. BT managed to bruise Sky in the Premier League auctions at least a couple of times, and Patterson's supporters feel the venture was worth a shot. Others considered it one big distraction.

There comes a point in the life of a chief executive overseeing a continued share price slide when investors decide that enough is enough and that it's time for new leadership. He may have had a lot on his plate, but BT's chronic underperformance could no longer be ignored.