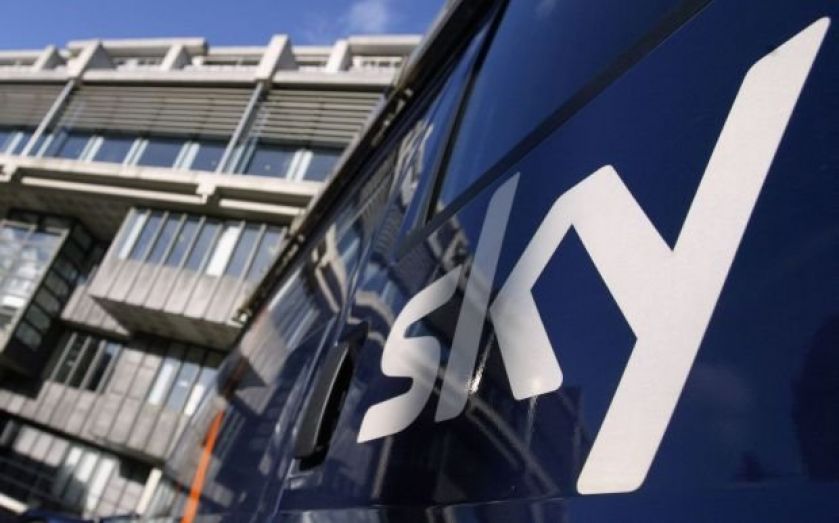 BSkyB shareholders have given an overwhelming nod of approval to its £5.3bn bid to buy Sky Deutschland and Sky Italia.

A 96 per cent majority of investors voted in favour of the deal which will see Sky become Europe’s largest pay TV operator.

The vote included approval of transferring BSkyB's stake in National Geographic to 21st Century Fox in part payment for Sky Italia, the acquisition of a majority stake in Sky Deutschland from the Murdoch-owned entertainment company and an offer to the German broadcaster's minority shareholders to take full ownership.

The vote is in stark contrast to feelings towards the deal from Sky Deutschland management. The board of the smaller German firm soon-to-be majority-owned by BSkyB, urged shareholders not to accept its €6.75 per share offer.

Although Sky Deutschland’s minority shareholders are not obliged to sell and the deal can continue with BSkyB taking only a 57.4 per cent majority stake.

Today's vote is another hurdle out the way for BSkyB to complete the deal which was first agreed in July.