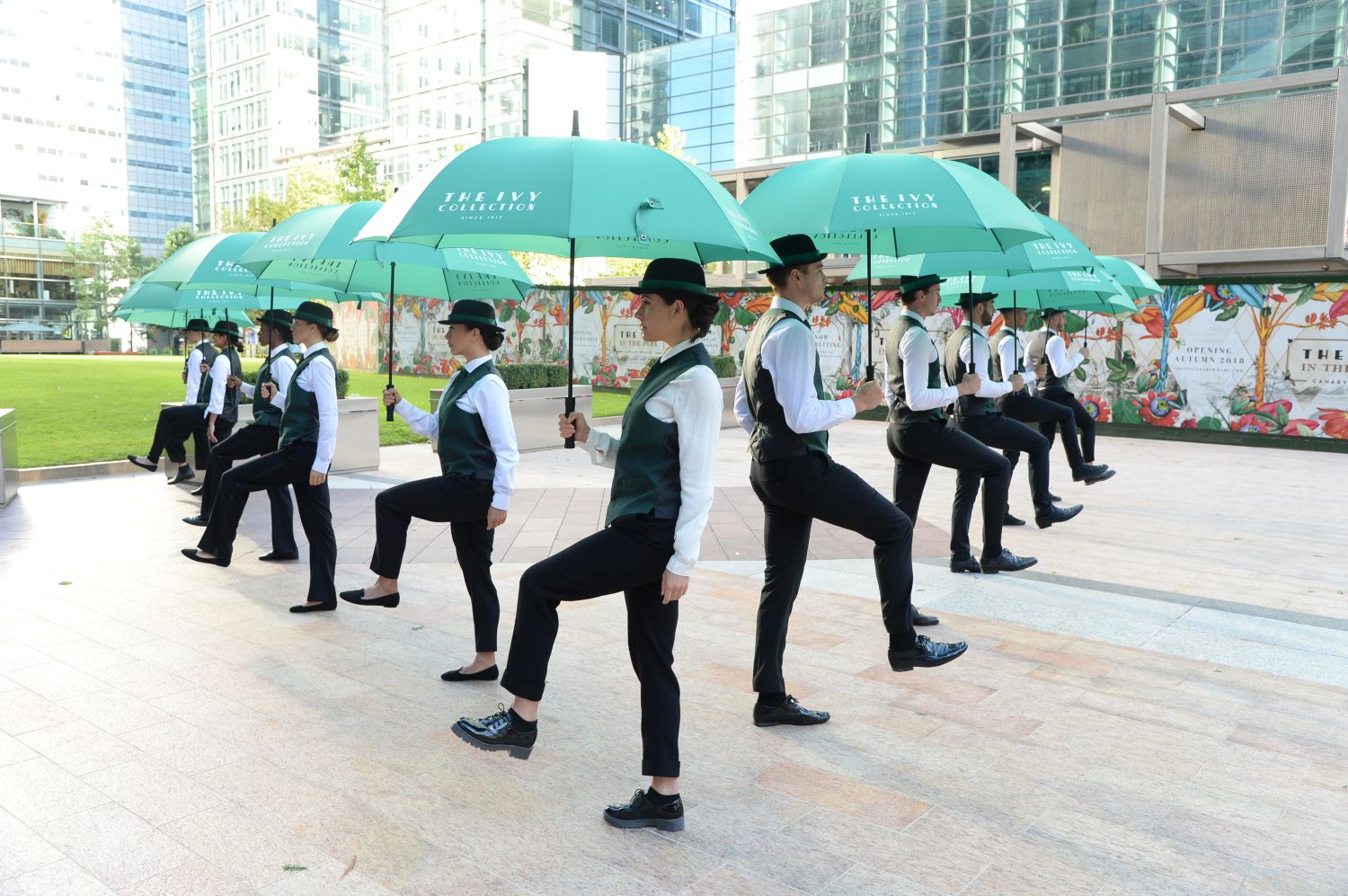 The latest instalment of Richard Caring’s Ivy Collection has opened for bookings, marked by a theatrical dance stunt themed around heist film The Thomas Crown Affair.

Actors in bowler hats twirled umbrellas and danced to mark the upcoming launch of The Ivy in The Park, a new all-day dining brasserie at Canada Square, Canary Wharf, which will open its doors on 16 October. 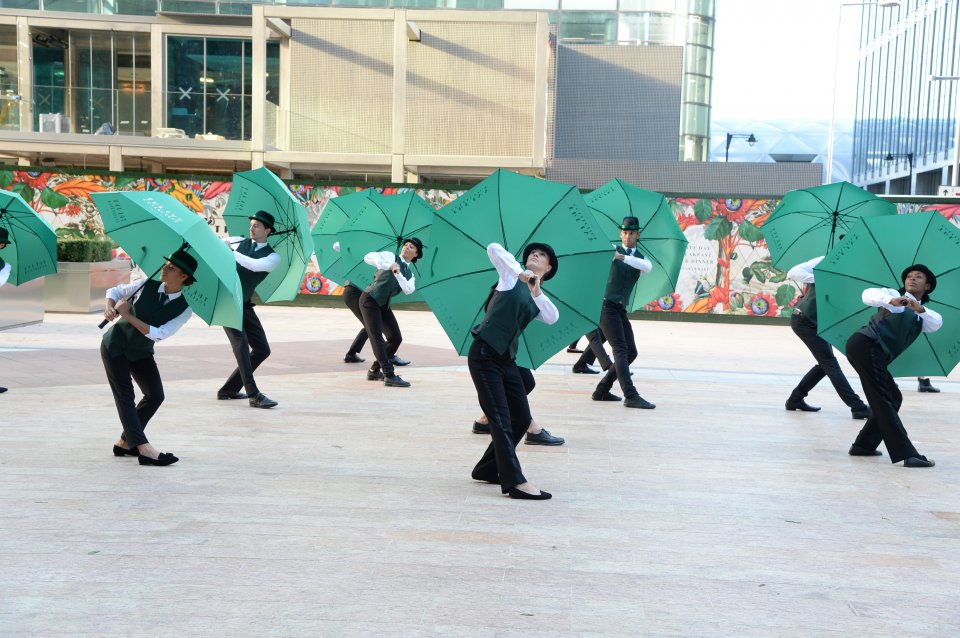 The opening will mark the 14th Ivy restaurant in London, with others including The Ivy Soho Brasserie, The Ivy Chelsea Garden and The Ivy St Johns Wood, alongside its original West Street venue.

Any hungry Wharf bankers wanting to get in early can call 0203 971 7111 to reserve a table – but they needn’t worry about wearing a bowler hat.