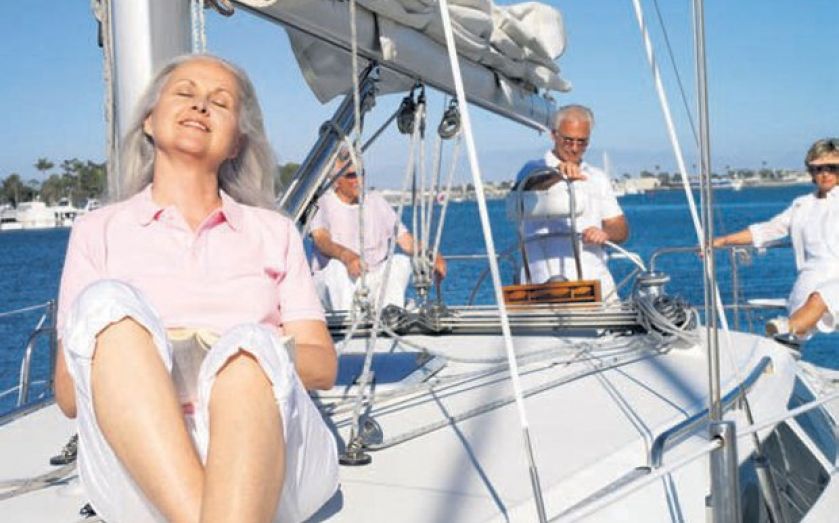 BRITAIN’S pensioners plan to leave more to their children than any others in the western world, an HSBC study showed yesterday.

Two-thirds expect to leave something to their families, with an average value of £182,144 – well above next ranked country France where the figure stands at £143,379.

One-fifth of retired Britons believe they will be able to leave more than £250,000 to their successors.

Young people are aware of their parents’ coming generosity – the study found 21 per cent of those aged 25 to 34 expect to rely on this inheritance to fund their pensions.

“It is vital that people do not rely on these potential windfalls to fund their retirement,” warned HSBC’s Christine Foyster. “Whatever their good intentions, parents may face their own unexpected hurdles and require the money to fund other things such as their own medical and nursing care in later life.”