British Steel collapse: Aftermath could have 'tsunami-like' effect on industry 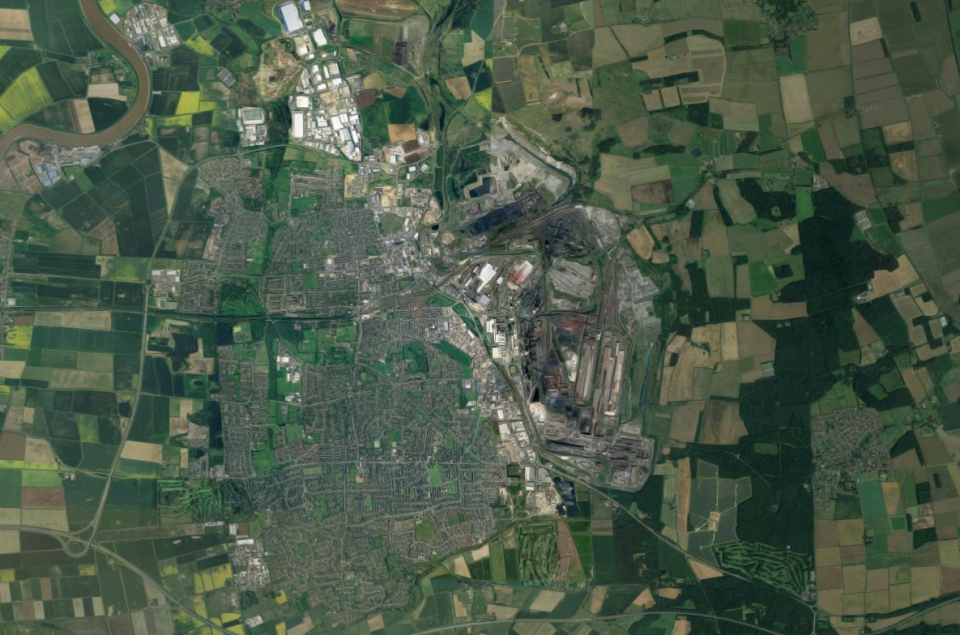 To understand the effect British Steel’s collapse could have on its native Scunthorpe, just look at a map. The steelworks is almost as big as the town itself.

Britain’s industry-reliant communities such as Port Talbot, Tofaen and Stockton-on-Tees have already seen the highest rise in personal insolvencies of anywhere in the country over the last five years, according to Hacker Young research.

The latest instalment of the industry’s crisis could make this even more acute, as 5,000 employees’ jobs hang in the balance.

But the shockwaves already look set to spread much further than Scunthorpe.

British Steel supports a further 20,000 jobs through its supply chain, both upstream and downstream of its steelworks, all of which could be affected by the “tsunami-like effect” of its liquidation, according to Freddy Khalastchi, partner at Menzies accountancy firm.

“It will undoubtedly lead to many redundancies and further company failures in associated businesses. We have not seen an insolvency on this scale in the heavy industry sector since the collapse of Rover,” he says.

Insolvency partner at Shakespeare Martineau, Michael Mulligan, adds: “Customers and suppliers of British Steel must act quickly to mitigate against a Carillion-style domino-effect.”

One such supplier is AIM-listed Hargreaves Services, which has provided materials handling for British Steel for nearly eight years and employs 170 people – some of whom will be made redundant if the industrial giant ceased trading.

In that case, it said, it would take a £9m hit from charges including redundancy costs and asset write downs, while losing the firm as a client will leave an £11m hole in its revenue.

Meanwhile, one of British Steel’s biggest clients, Network Rail, has revealed how it scrambled to ease the pressure on the industrial giant as it came closer and closer to insolvency in recent weeks.

The company, which gets 95 per cent of its rails from British Steel – about 100,000 tonnes – said it had increased rail production volumes, brought orders forward and even offered immediate payment on work in an attempt to free up cash flow.

Network Rail sources most of its tracks from British Steel (Source: Getty)

But it was not to be, and Network Rail may now be forced to fall back on contingency plans for operating without one of its most important suppliers.

“We are confident that we remain able to carry out critical work on the railway in the coming months and beyond. Longer term we have plans in place so that we can continue to deliver the reliable railway millions of people depend on every day,” it said in a statement this morning.

Business secretary Greg Clark this morning maintained the government “had already shown its willingness to act” by granting the firm a £120m loan last month to pay its EU carbon emissions bill.

But on the eve of European Parliamentary elections, the collapse could hardly have come at a more sensitive time.