British Bankers' Association: London is losing its edge as a financial centre 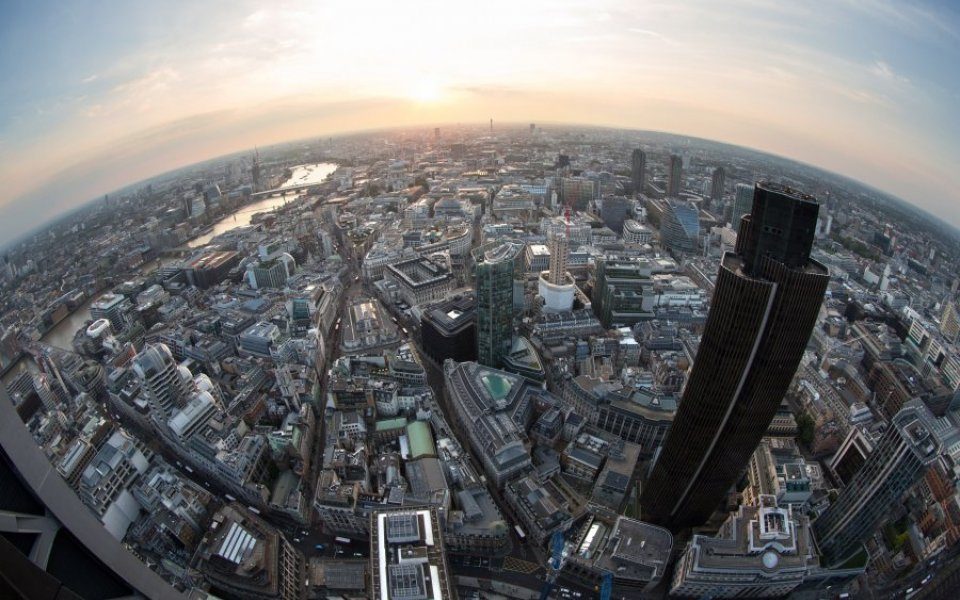 London is losing its edge as an international banking centre, a new report out today has warned, saying that “urgent action is needed if the UK is to remain an attractive location for foreign banks and provide a competitive business environment for UK wholesale banks to challenge overseas”.

The report, produced by the British Bankers’ Association (BBA) and the consultancy Oliver Wyman, said that London is losing out to the likes of New York, Hong Kong and Singapore.

Commenting on the report, BBA chief executive Anthony Browne said: “We have now reached a watershed moment in Britain’s competitiveness as an international banking centre.

“The balance of push and pull factors, including tax and capital treatment, unilateral and extraterritorial regulation and overall uncertainty, are weighing heavily in boardrooms across the industry,” he added.

The report’s authors identified eight key threats to the banking business in Britain, including declining profits, domestic and EU-wide regulation. They also pointed to a series of bank-specific tax policies – including the bank levy and the new bank tax surcharge – as cause for concern, as well as strict rules surrounding visas for foreign students and non-European professionals.

The report, which was led by former Financial Services Authority chief executive Sir Hector Sants, set out more than 23 recommendations for regulators and the government, including amending ringfencing regulations to “inflation-proof” current thresholds protecting smaller banks and identifying the bank tax surcharge as a “transitional measure which will be tapered in scope”.