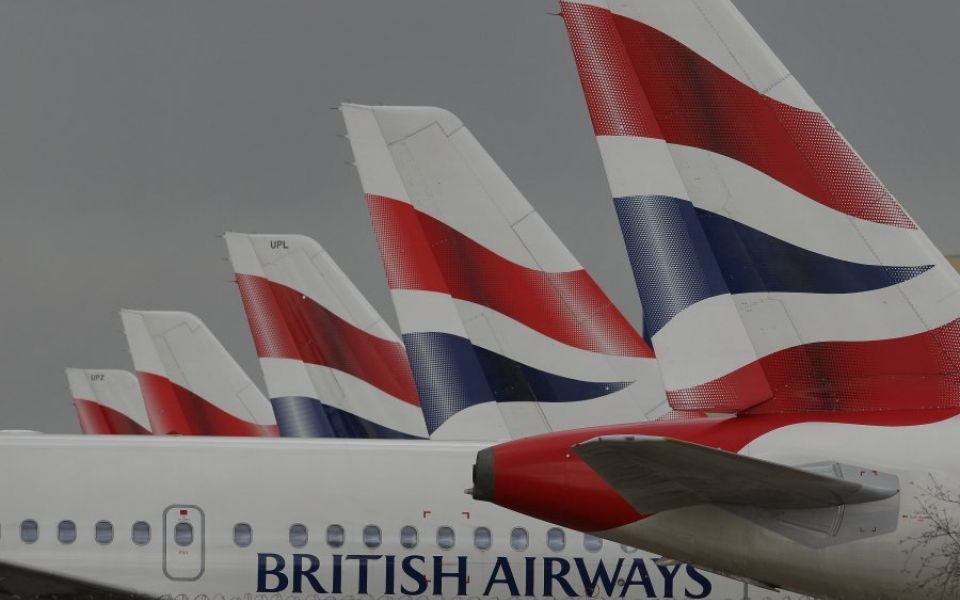 British Airways (BA) has this morning struck a bumper deal to insure £4.4bn worth of pension liabilities in its Airways Pension Scheme (APS).

Insurer Legal & General will cover the enormous pension buy-in, which represents the largest ever so called bulk annuity transfer with a UK pension scheme.

The contract will see L&G agree to pay benefits to a proportion of the scheme's members for the rest of their lives.

It represents a major move by a BA to get to grips with its huge pension obligations which have piled up due to generous promises handed out to employees in the past.

The scheme, which closed in the 1980s, has over £8bn of assets, and the deal will cover about 60 per cent of pensioner liabilities, the APS said.

"We are actively quoting on £27bn of UK pension risk transfer deals demonstrating the strong demand for insurance, supported by increasing affordability, as trustees seek to improve security for members and companies look to remove legacy liabilities."

BA is one of a number of large British companies to be weighed down by heavy pension deficits and has pension obligations in two other schemes equal to around £24bn.

Virginia Holmes, chair of the APS Trustee board, said:

Today’s announcement is the culmination of much hard work undertaken over several months and we are pleased to be taking this step in the scheme’s de-risking journey.