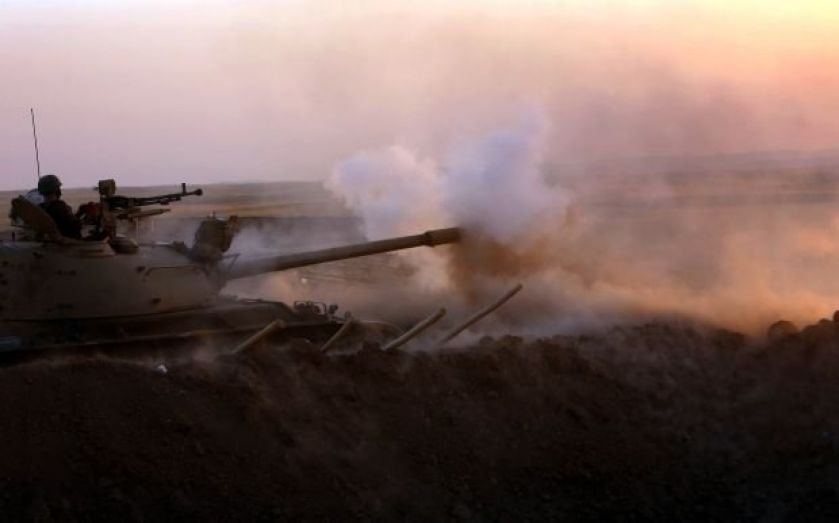 Britain could send arms to Kurdish fighter in Iraq to help in the fight against the Islamic State (IS).

According to a report in the Guardian both David Cameron and Nick Clegg have agreed to send weapons directly to the Kurds and will announce the intention to EU leaders on Friday.

France has already indicated its willingness to provide arms, but Britain had previously said it would help only by transporting weapons provided by others.

The next step will likely be a request from the Kurds for assistance, which the Guardian reports will be met favourably. The Kurds have so far been unable to halt the advance of IS, which aims to create a caliphate stretching from the Middle East to Spain.

The most likely supplies to be provided by the British government would be night vision goggles and other advanced equipment.