Britain needs an Elon Musk to revolutionise its creaking internet 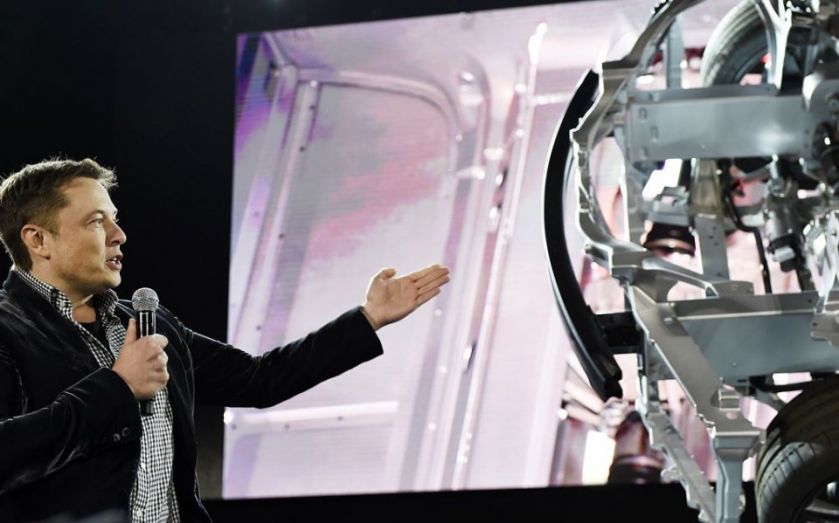 Cheap smartphones, discount clothing stores, budget airlines: capitalism may not be perfect, but it excels at making things once considered luxuries affordable. Rocketry startup SpaceX announced yesterday that it plans to do the same for broadband in the developing world. It’s raised $1bn (£660m) from Google and Fidelity, and plans to fill the sky with 4,000 satellites to provide cheap internet access where none currently exists. This is ambitious. But it is also entirely in character for a company that carved itself into the notoriously closed shop of US aerospace procurement through the determination of its founder Elon Musk. And it raises a question for Britain: if SpaceX can build an internet for Africa from scratch, what could we do for our own broadband infrastructure? If you’re a pessimist, the answer is “not much”. Most people can access broadband internet, at average download speeds of 23 megabits per second (mbps), which is good enough for streaming videos and downloading music. Britons use the internet more than most other rich countries, so we’re already doing well. By this logic, we should continue with gradual network improvements and business as usual. But I’d like to think Musk would see the problem differently. There are plenty of ways UK internet access could be better: faster connections for rural subscribers; faster installation for startups in clusters; and, above all, much faster speeds. Our average broadband speeds compare well with the US and Germany, but countries like Japan and Korea, which have installed all-fibre networks, leave us in the dust (fibre connections permit 1,000 mbps download speeds). This is a small problem now: most things people do online don’t require these speeds. But every time technology has enabled faster download speeds, entrepreneurs have found ways of using it and consumers quickly come to see it as essential. This isn’t to say that the taxpayer should write a cheque for a vast network upgrade. Converting the whole UK to fibre-to-the-home, 40 times faster than current average speeds, would cost over £20bn and would probably involve a big payout to incumbent telcos – which is what has happened under the government’s current rural broadband scheme. And even if the money could be found, there is every sign that new technologies would come along in the interim that would be better value. One promising example, G.fast, allows fibre-fast speeds without the massive costs of re-wiring the connection to each house. B4RN, a rural cooperative in Lancashire, is wiring up villages at a fraction of the cost of mainstream providers. And it’s very possible that people will want wireless, not fibre, connectivity. When we need investment, but face technological uncertainty, the answer is entrepreneurship and experiment. The job of government is to create the conditions for this experimentation, by encouraging competition, smart regulation and targeted investment and procurement. In short, it needs to create the climate for our own Musks to thrive.