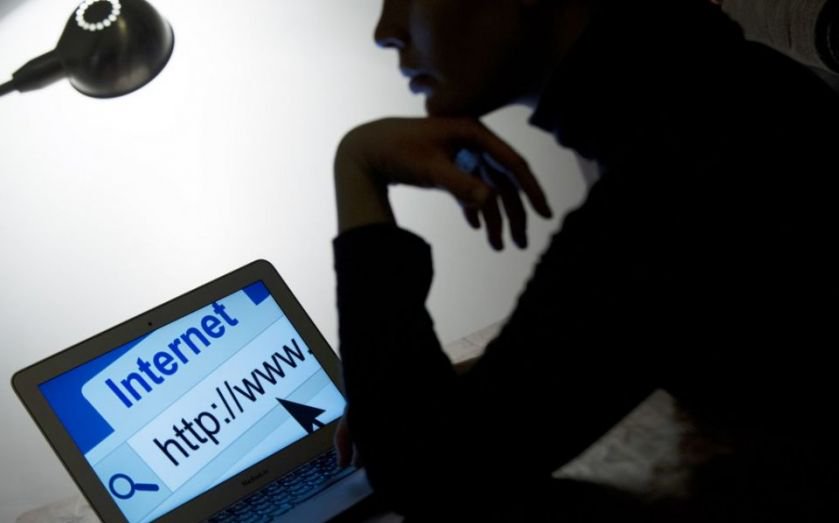 There’s no doubt that the UK’s startup community is alive and kicking, with over half a million new businesses registered last year alone. Startups by their very nature are bold and agile, and they play a seminal role in contributing to the innovation the UK needs to remain competitive. With the number of incubator and accelerator programmes designed to support fledgling businesses rising by 110 per cent over the last three years, there’s never been a better time for entrepreneurs to take the plunge. But I believe that, as well as bringing new products to market, startups have a real opportunity to challenge the UK business status quo more generally. Earlier this week, O2’s startup accelerator Wayra released a report examining the DNA of this thriving community. Encouragingly, the report showed the UK to be a world leader in female entrepreneurialism, with women making up 30 per cent of our startup ecosystem – higher than both New York and Silicon Valley. As an industry that is often seen as a bit of a “boys’ club”, this is welcome news. However, while it’s positive to see women taking the lead in so many new businesses, when you delve beneath the surface, it’s clear that many more are still struggling to overcome outdated gender stereotypes. Of the startups we spoke to, not only were male executives significantly more likely to gain funding – whether in the form of a grant, an angel backer or venture capital – but many female startup leaders were earning less than £15,000 per year. Perhaps more concerning still is the make-up of these businesses: no men reported starting a business in the lifestyle sector, traditionally seen as dominated by women, while no women reported being part of a banking or finance startup. It’s worrying that we’re seeing such gender stereotypes, with some apparently under the illusion that certain industries are more fitting for men than women. As HR director of a digital company, I know from experience that a progressive and flourishing tech sector requires the skills and potential of both men and women. With startups often pioneering the way we use digital technology, this is especially important for this community. There’s no doubt that there’s much to shout about in terms of gender diversity in UK startups, but to truly break down the barriers to female entrepreneurialism, we have to tackle the root of the problem, inspiring young women to pursue their dreams regardless of sector while they’re still at school. Greater collaboration between the startup community, big business, schools and the government to signpost the opportunities out there in the digital sector is crucial. It could make all the difference as we urge girls to aspire towards careers in industries which are still traditionally viewed as male-dominated. Ultimately, a thriving digital sector is vital to the success of our national economy. If we don’t tackle gender inequality across both the smallest and largest businesses once and for all, we run the risk of missing out on the potential of a generation of women, and affecting UK competitiveness as a result.