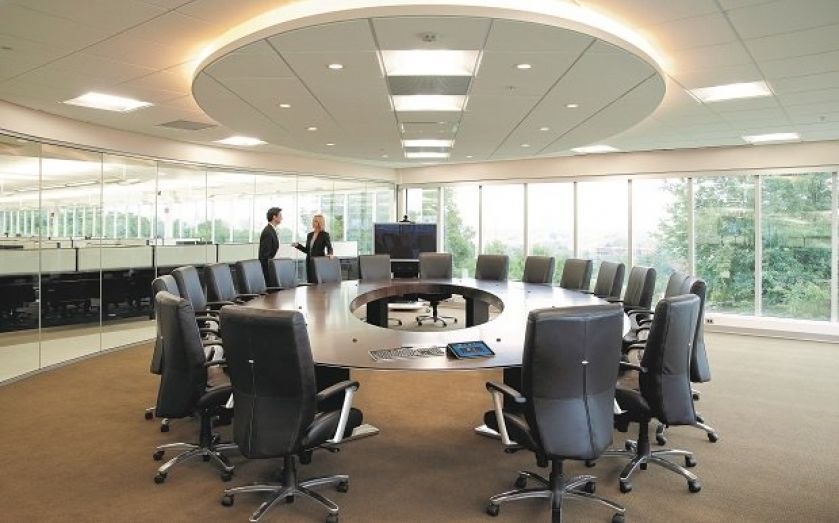 The UK is a world leader in female representation on boards, with women making up a quarter of board roles.

On a continent-wide basis, Europe comes out on top, with 20 per cent of directors at major European companies being women, a substantial increase from the 15.6 per cent two years ago.

European companies now mirror their American counterparts who have 21.2 per cent female representation on boards.

It's not just gender diversity where Europe is racing ahead. Almost a third of company directors are non-nationals. In 2006, that number was 22.7 per cent.

While gender representation may be on the rise in Britain and the rest of Europe the number of female executive directors remains stubbornly low at 5.6 per cent.

The Egon Zehnder 2014 European Board Diversity Analysis examined close to 1,000 companies in over 40 countries.

We've seen significant progress in the diversity of European company boards since 2004, but 20 per cent female representation should be the start and not the end goal.

Plenty of work remains in identifying a wider pool of female board candidates as well retaining executive-level women and assuring their advancement within organisations, so there is ample readiness to pivot to the boardroom.

The tobacco and renewables sectors won out for the highest level of female representation, with mining coming last at 10.3 per cent.

Moving down the spectrum, female board representation remains low in Russia, China and Russia. In Japan, women make up only 3.3 per cent of boards.

Miranda Pode, head of Egon Zehnder in the UK said:

Whilst it's very good news that women account for nearly 25 per cent of board roles, the gains have almost entirely been made in non-executive positions. The bigger challenge is to carry this through into executive positions, which is a much harder task as it will require a sea change in how organisations identify and develop talented women rising through their ranks. This is why in the UK we've set a voluntary goal of having 25 female CEOs in the FTSE100 by 2025.