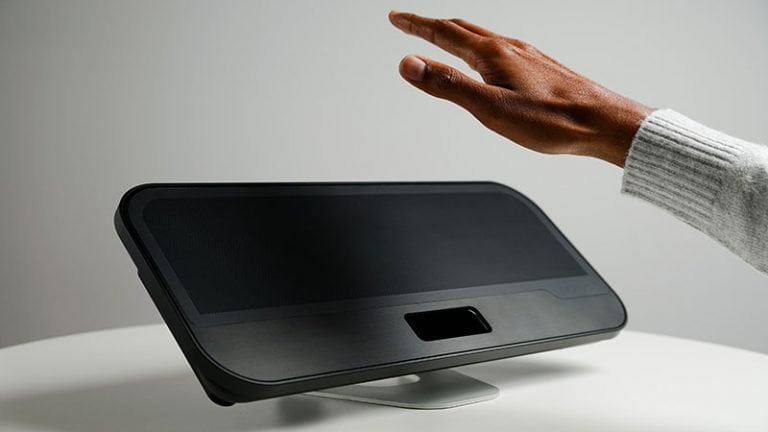 Bristol-based firm Ultrahaptics has acquired one of its main Silicon Valley rivals in a deal valued at $30m (£23.8m).

Leap Motion, which specialises in hand-tracking technology, will join Ultrahaptics, bringing over its staff and technology to the combined group. The two companies had been partnered for almost six years before the tie-up.

Ultrahaptics' technology projects ultrasound waves onto a user's fingertips to make it feel like they are touching and to interact with virtual objects in thin air, with no gloves or other equipment involved.

The scaleup raised £35m in a funding round late last year, and has raised over £50m since its founding as a spin-off from the University of Bristol in 2013.

Ultrahaptics chief Steve Cliffe said: "Together, Ultrahaptics and Leap Motion products have the opportunity to be at the global epicentre of spatial interaction. Taking a holistic view of this exciting market, not only can we continue to create two hugely significant technologies, but we can max out the potential of combining them."

Leap Motion was once said to be in discussions with Apple about joining the Cupertino tech firm, but waning revenue dampened the talks, according to Business Insider.

The San Francisco-based startup has raised more than $94m (£74m) in funding to date, from major backers including Andreessen Horowitz. It was valued at $306m at its peak several years ago, before pivoting to launch an augmented reality headset last year.