'Bridge over Brexit': UK and US strike post-Brexit derivatives and trading deal in major boost for the City 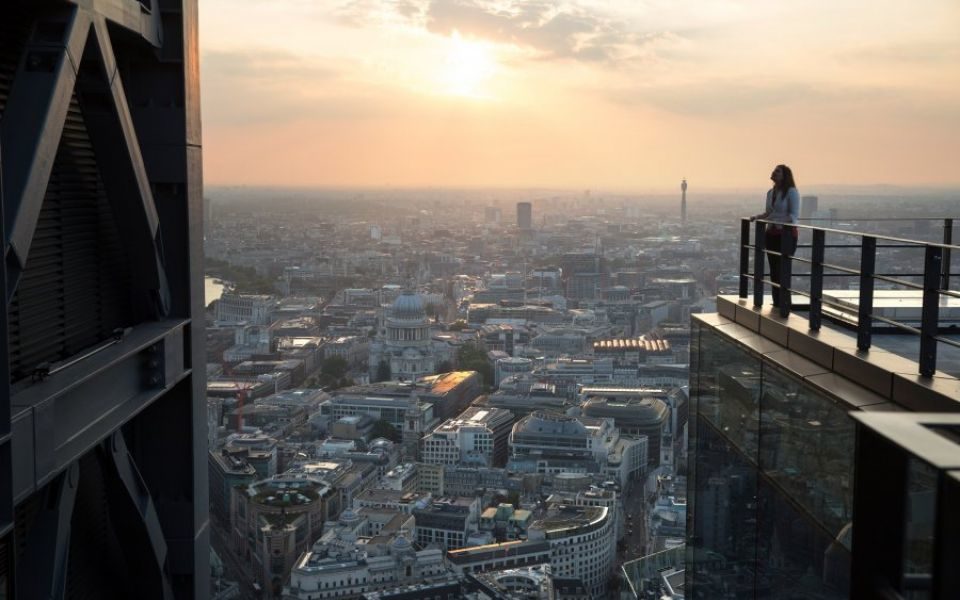 Derivatives trading and clearing between the UK and the US will continue as normal regardless of the outcome of Brexit, the Bank of England said today in a major boost for the City.

The US Commodity Futures Trading Commission (CFTC), the Bank of England and UK watchdog the Financial Conduct Authority (FCA) have struck a deal to provide a “bridge over Brexit” and ensure financial stability.

The deal includes UK equivalence for the US, which will allow US trading venues, firms and CCPs to continue providing services in the UK and for UK firms to access those services.

Existing regulatory relief granted to EU firms by the CFTC will be granted UK firms as soon as Britain leaves the EU, regardless of the outcome of the Brexit negotiations.

The Bank, along with the Financial Conduct Authority and the CFTC, have pledged to continue their cooperation post-Brexit.

Work is also being undertaken to make the recognitions permanent.

Governor Mark Carney said: “As host of some of the world’s largest and most sophisticated derivative markets, the US and UK have special responsibilities to keep their markets resilient, efficient and open.

“Market participants can be confident that the clearing and trading of derivatives between the UK and US will maintain the high standards of today when the UK leaves the EU,” he added.

It is hoped the measures will allow the world’s two largest financial centres for derivatives exchanges to continue as normal beyond 29 March.

Read more: Here’s how Brexit could end up being delayed

CFTC chairman J. Christopher Giancarlo said the UK’s financial infrastructure was of “critical importance” to the US.

He said: “London is and will remain, a global centre for derivatives trading and clearing.

“These important measures provide a bridge over Brexit through a durable regulatory framework upon which the thriving derivatives market between the United States and the United Kingdom may continue and endure.”

City groups said the deal would protect financial stability but pressed the need for solutions when it came to the EU.

“These are issues that could disrupt cross-border financial services and prevent firms from serving their customers in the event of a no deal,” she added.

Director of international and Brexit policy at UK Finance, Conor Lawlor, said: “On the EU side there remain a number of cliff-edge issues for which a solution is yet to be adopted, including on key cross-border services currently provided to customers and businesses.

It is crucial that appropriate national or EU-wide measures are urgently put in place to prevent market disruption, by assuring service continuity for these products in the event of a “no deal” Brexit.”