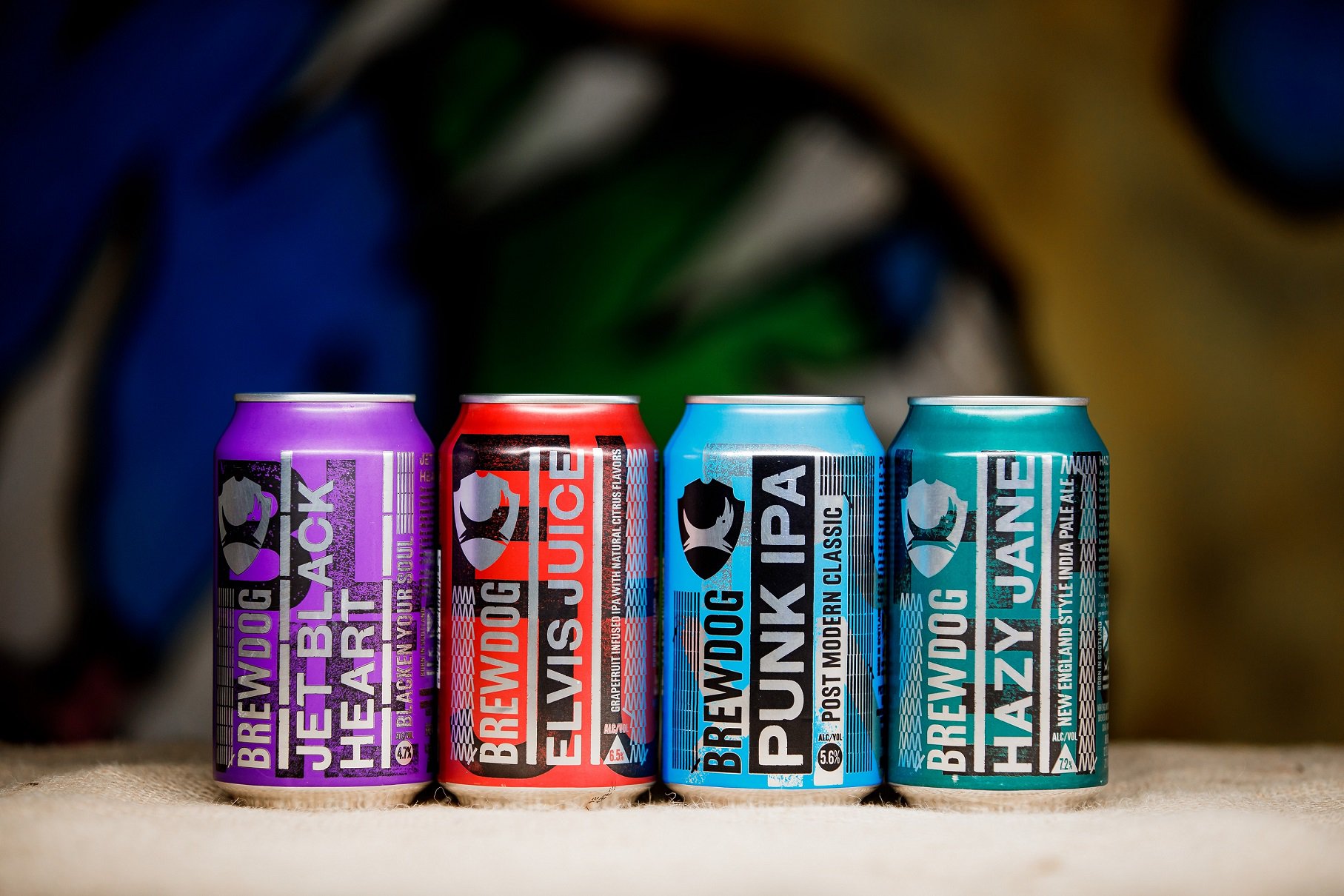 BrewDog has reported a jump in sales so far this year, as it provided a half-year update for more than 85,000 investors.

Overall revenue at the Scottish craft beer maker reached £78m in the first half, up by 55 per cent on the previous period.

Some £10m was generated through BrewDog's bar division, marking an increase of 92 per cent after nine new openings including its first brewpub in the City.

However the brewer did not release any information about profitability. Its most recent annual report for 2017 showed that high investment in expansion had helped to push up revenue but eaten into profits.

BrewDog is now the 13th biggest beer brand in the UK and its flagship beer Punk IPA is the top-selling craft beer in pubs and bars.

For fans of the company, its continued growth is a sign that the craft revolution is ongoing, and that BrewDog has held out against the big brewers. The next steps include entry into Asia, where the brewer opened its first bar in Seoul, South Korea last week. A brewery in Australia is also due for completion early next year.

But with more than £60m invested in the company through its Equity for Punks crowdfunding to date, many industry observers are now looking to the future and the possibilities for an exit. BrewDog's founders said last year that they will look to go public by around 2022, either in London or New York.

Yesterday it emerged that a "catastrophic" failure in the bottles for its sour and wild ales had set back production, costing it "hundreds of thousands" to replace the packaging.

Co-founder James Watt said: "These half year figures are great, but we won’t rest on our laurels. There is much work still to do to change minds and bring more people into the craft beer revolution around planet Earth.”