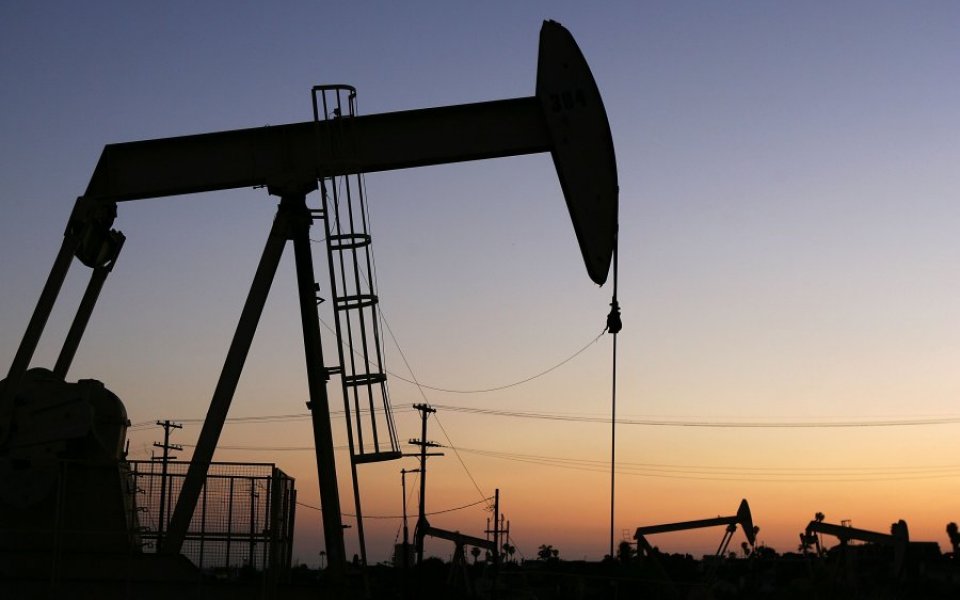 Oil prices recovered losses this morning, drawing a line under two days of turmoil prompted by indecision from the Organization of the Petroleum Exporting Countries.

Brent crude oil prices, the global benchmark, rose 1.1 per cent at $40.70 per barrel this morning, while US West Texas Intermediate jumped 1.6 per cent at $38.05 per barrel.

Traders told Reuters that the recovery was largely the result of investors hedging bets against oil prices in the event of a recovery, unexpectedly good economic data out of Japan as well as Chinese tax reforms aimed at encouraging imports, including of energy-intensive machinery.

Market watchers will now be looking towards the release of official figures from the Energy Information Administration at 3.30pm which will shed more light on the extent of the glut.

Oil prices have fallen around two thirds since the middle of last year, amid concerns oil production is increasingly outpacing global demand. Supply is currently thought to be 0.5m to 2m barrels a day in excess of demand.

Yesterday, this was exacerbated by Opec’s failure to agree on a production level ceiling at its meeting on Friday. This sent brent oil prices crashing below $40 per barrel, the first time since February 2009.

Analysts said downward pressure was also coming from the delivery of an underwhelming monetary stimulus package by the European Central Bank, as well as the strength of the US dollar ahead of a widely expected interest rate rise by the US Federal Reserve next week.