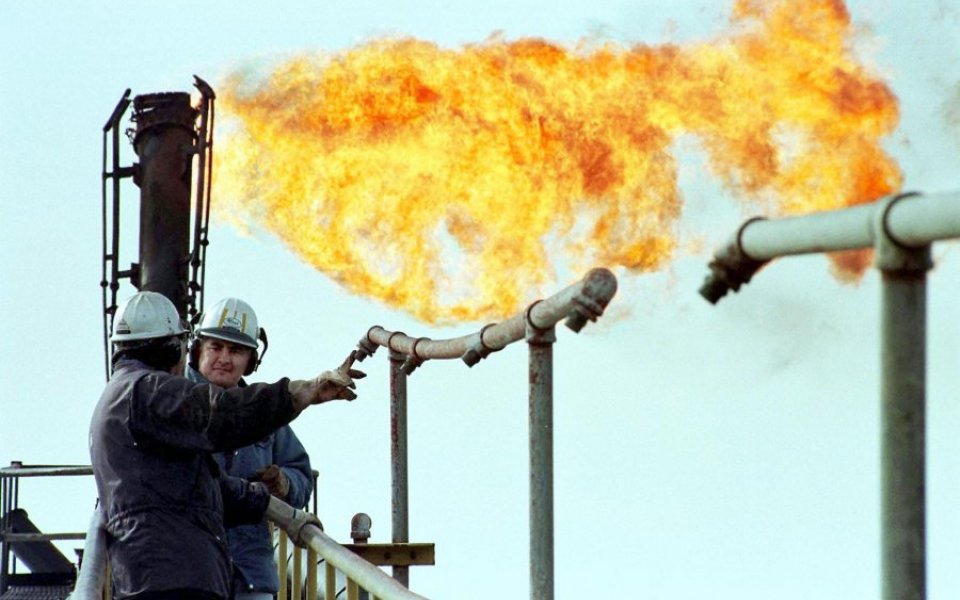 The International Energy Agency (IEA) has warned that recent optimism over the future direction of oil prices could in fact be a “false dawn”.

The Paris-based organisation said it has “major doubts” over the five drivers of a recent bounce in oil prices, leading to a revision of its forecast for future oil output.

It trimmed its estimates for oil demand growth this year to 1.17m barrels per day, down from a five-year high of 1.6m in 2015.

"Perhaps some of the more fevered forecasts of oil prices falling as low as $10 per barrel are extreme and better days do lie ahead for oil prices," it said.

"However, before the victory over the bearish forces is declared we should look at the main factors driving this optimism.”

Brent crude, the global benchmark, recently fell below $30 per barrel, however it's since recovered to hover around $33.

The likelihood of a deal between Opec and non-Opec producers to cut production remains “very low” according to the IEA. Similarly, Opec production could still grow strongly in 2016, with Iraq and Saudi Arabia having increased output so far this year.

And support from a weak dollar, which makes it cheaper to buy the black stuff using foreign currencies, is unlikely to last due to the greenback's status as a safe haven.

The IEA added that low oil prices are unlikely to deliver a much-needed boost to demand, while the US shale gas industry could still have some way to go before it buckles in the face of the rout.

Oil prices have collapsed over the past 18 months to below $30 per barrel from as high as $115, as Opec has increased production to try and price out the US shale gas industry.

Low prices have started to dent US shale gas production, while Opec has said it sees the market rebalancing sometime later in 2016 when demand finally meets supply.

But the IEA concluded that supply and demand data for the second half of this year points to more stock building, this time by 0.3m barrels per day.

"If these numbers prove to be accurate, and with the market already awash in oil, it is very hard to see how oil prices can rise significantly in the short term. In these conditions the short term risk to the downside has increased."