Brands must learn to use social video to reach Generation Z 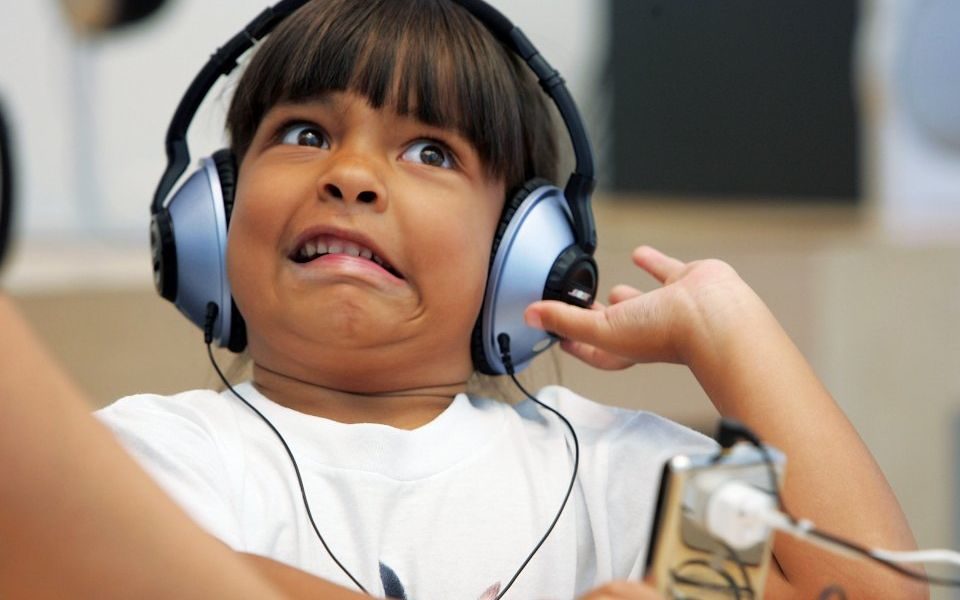 UK retail giant John Lewis claims that its Christmas television adverts are among “the most effective marketing campaigns in the industry”.

Perhaps this was the case once, but faced with impressing video obsessed Generation Z (those born since 1995), does it still hold true now?

It appears that I am not the only one with doubts. A recent report from the Advertising Association found that television advertising spending has decreased. However, according to research company eMarketer, digital spending is on the rise in the UK, expected to total almost £13bn by the end of 2018, which is nearly 64 per cent of total media advertising spending.

A possible explanation for television advertising falling out of favour is that, for many years now, TV adverts often just serve the purpose of giving consumers an opportunity to leave the room, check their phones, or change the channel.

Those checking their mobiles in the ad break are most likely to be Gen Z.

While it has long been recognised that younger consumers are the most engaged with social media, up until recently their buying power hasn’t been recognised.

Gen Z have an estimated $44bn buying power and are expected to make up 40 per cent of consumers by 2020, according to the National Retail Federation. This is the generation that businesses now need to target, so creating a digital advertising strategy that focuses on this young but influential cohort is imperative.

But when young people are swamped with digital video, how can marketers cut through the noise and make a lasting impression?

The answer: mobile-first video ads that feel native to each social platform and ad format.

Originating from Snap, “Stories” are the newest video format on the social scene. Instagram and Facebook quickly followed suit launching their own Stories feature, and Gen Z have become hooked.

The Stories format enables users to post a collection of photos and short videos that their followers can view for 24 hours before they disappear. Stories are typically used to show a quick snapshot of a user’s life.

However, Gen Z do not engage with just any social media Story. VidMob’s report on social video revealed young people’s preference for adverts that feel organic to the Stories format, disregarding content that seems inauthentic or forced.

With the right consumer and creative insights, the intimacy of the Stories format makes it a powerful tool for marketers to communicate with their audiences in a way that one would never have imagined even a few years ago.

This is an exciting and transformative time for the advertising industry, as social video emerges as the key, innovative and creative way of capturing the attention of Gen Z.