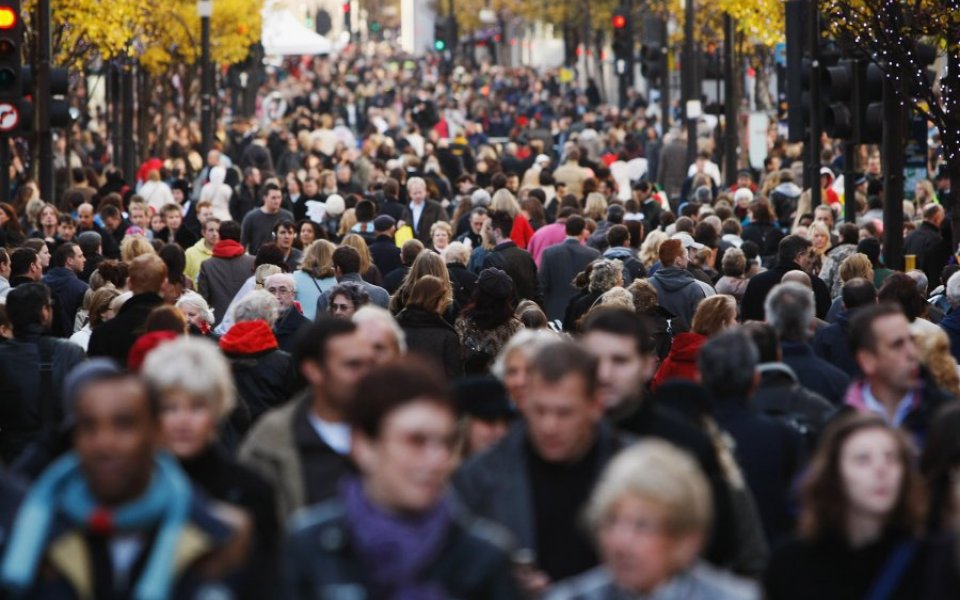 Planning to go shopping in London this weekend? You're not the only one. In fact, retailers in the West End are preparing themselves for the busiest Christmas gift-buying weekend of the year.

Shoppers are expected to spend £120m in the next two days – comparable to the £200m spent over the three days of Black Friday – as they rush to snap up gifts for their loved ones ahead of Christmas Day.

Although next weekend is expected to be comparable in sales, New West End Company chief executive Jace Tyrrell told City A.M. that Saturday 12 and Sunday 13 December would be the biggest for gift purchases.

"We still think people will be here next weekened because of the way Christmas falls this year, but by then it will be more about stocking up on food ahead of Christmas," he said. "This weekend is all about gifts."

Tech and fashion are expected to be the biggest selling categories, Tyrrell said. International shoppers, particularly those from the US, Western Europe and Nordic countries are expected to bolster sales figures, alongside domestic shoppers.

The newly-reopened Tottenham Court Road Tube station will be boosting footfall to London's most iconic retail district, with a double-digit rise in numbers since its grand opening last week.

"It will be bustling," said Tyrrell. "But savvy Londoners know how to navigate the West End – they'll use the back streets and back entrances to get into the shops they want to visit."