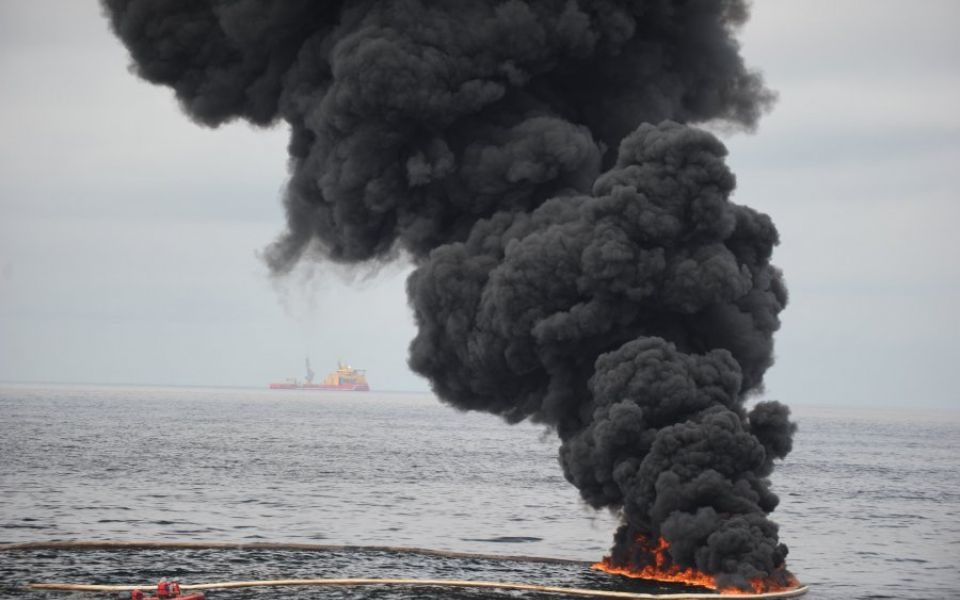 Energy giant BP will get behind a shareholder effort which would require it to work towards the goals of the Paris climate change agreement.

The oil major will describe how its strategy is consistent with the climate change targets, set out in 2015, it said.

“BP is committed to helping solve the dual challenge of providing more energy with fewer emissions. We are determined to advance the energy transition while also growing shareholder value. We believe our strategy is consistent with the Paris goals,” chairman Helge Lund said.

The reporting will “build on BP's history of progressive action in this area,” he said, promising transparency around the company’s climate goals.

“Only by remaining a world-class investment can we most effectively play our part in advancing a low carbon future,” Lund said.

Meanwhile, BP also said it would reward its 36,000 employees, including senior management, for efforts to reduce greenhouse gas emissions.

Stephanie Pfeifer chief executive for the Institutional Investors Group on Climate Change, which pushed for the motion, said: “Investors are helping ensure climate change is firmly on the boardroom agenda, which is especially important for the oil and gas sector. It’s encouraging to see major companies such as BP moving in the right direction.

“Global carbon emissions need to be reduced urgently and investors expect other companies in the sector to follow suit.”