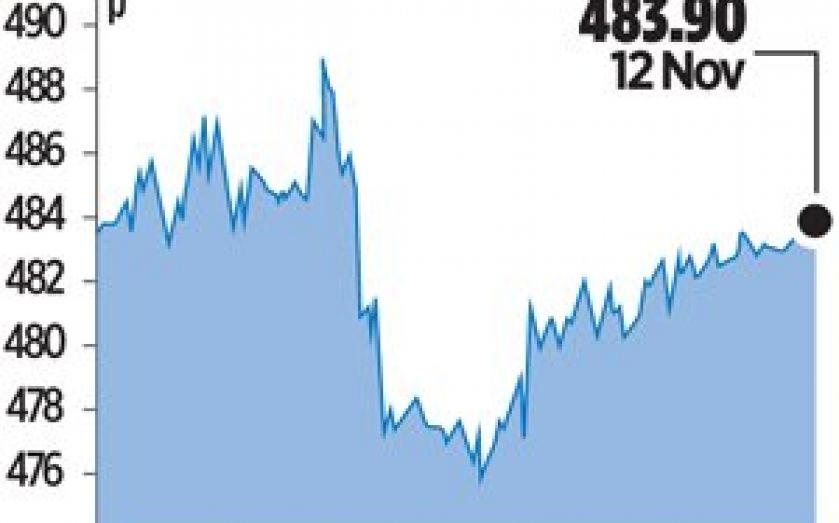 RUSSIAN oil behemoth Rosneft said yesterday is plans to sell about $6bn (£3.7bn) worth of refined products to BP, establishing the British firm among its biggest buyers after years without any such deal.

The latest transaction comes on top of a $5.3bn deal for BP to buy crude, agreed earlier this year. Both came only months after Rosneft hired a former senior BP trader, Marcus Cooper, as head of its own trading arm in Geneva.

BP has become Rosneft’s second-largest shareholder, behind only the Kremlin, after Rosneft took over BP’s Russian venture TNK-BP for $55bn in March.

But the participation in Rosneft’s ownership was slow to translate into cooperation in upstream projects, while Exxon Mobil signed a flurry of deals with Rosneft to tap the Russian Arctic together.

BP has also been absent for many years from the list of major buyers of Rosneft’s oil and refined products, while rivals such as Shell have been among the biggest players in taking oil exports from the world’s largest producer.

Over the past year, Rosneft also has sold large amounts of crude to trading houses Glencore, Vitol and Trafigura as they have lined up $11.5bn worth of pre-payment, which helped Rosneft ease the burden on its balance sheet.

BP had its first breakthrough in October, when it signed deals to buy $5.3bn of crude oil from Rosneft.