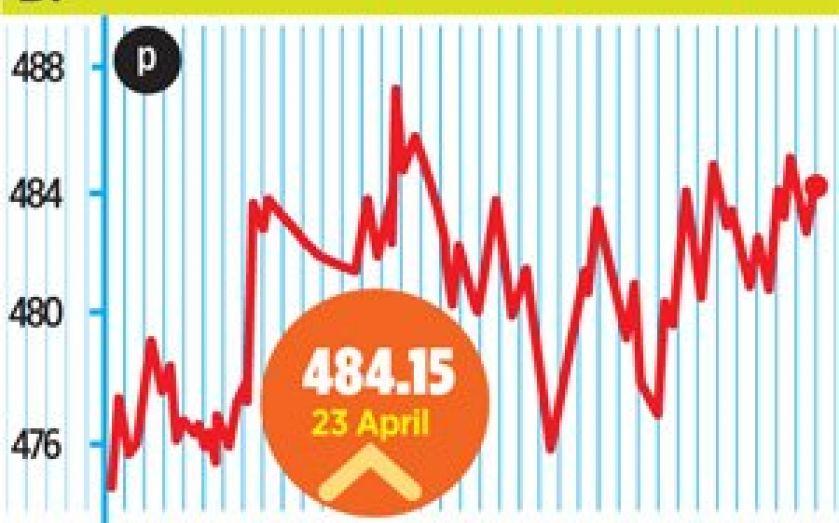 The deal comprises a £302m payment on completion, with a deferred £22m payment subject to certain post-closing adjustments.

Trevor Garlick, BP’s North Sea regional president, said yesterday the strategy behind the deal “is to focus our resources and investment to create an efficient, sustainable and competitive business which will contribute to UK energy security for many years to come”.

He also said the North Sea remains an “important region” for the company.

BP is currently the operator of Cats, and the firm said yesterday that the sale will not impact on its rights to capacity in the system.

According to Garlick, the decision to sell Cats is “aligned to the recommendations of the Wood Review”, referring to an examination of the UK’s offshore oil and gas market led by Sir Ian Wood and completed last year.

“We believe securing this new owner will ensure a better long-term future for this key piece of North Sea infrastructure,” added Garlick.

At the BP general meeting last week chief executive Bob Dudley said the company had made some “tough decisions” in recent months, with an aim on “resetting BP for $50 oil”.

Dudley has been vocal over the past six months in his opinion that oil prices will remain low for the next few years, and earlier this week told a conference in Texas that the North Sea would see further pain due to the oversupply of oil in the market.

Shares in BP closed up by 0.92 per cent yesterday.