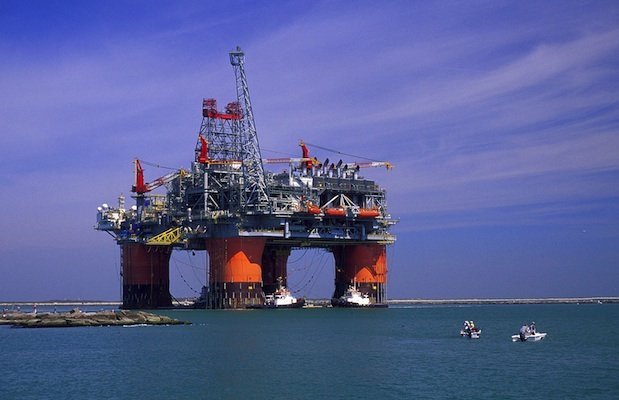 Oil giant BP has announced this morning that it's made a "significant discovery" in the deepwater Gulf of Mexico.

This is the company's third discovery in recent years – it announced findings in 2006 and 2009 – but is its largest discovery in the region since the Deepwater Horizon spill in 2010. It may well reignite the heated debate that followed the disaster.

The discovery was made at an exploration well 300 miles southwest of New Orleans, at BP's Gila prospect, which it co-owns with ConocoPhillips, and in approximately 4,900 feet (ft) of water.  The well reaches a depth of 29,221 ft.

The Gila discovery is a further sign that momentum is returning to BP's drilling operations and well execution in the Gulf of Mexico.