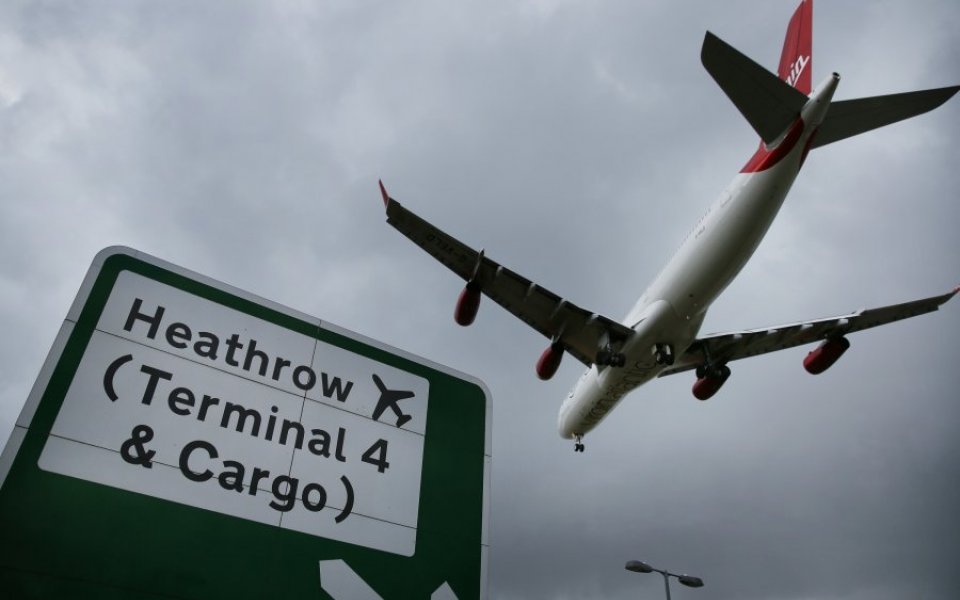 What exactly was the point of the Airport Commis­sion? That was the question being asked last night by, among others, IoD boss Simon Walker.

Having launched in 2012, the commission reported earlier this year after an extensive and exhaustive investigation into Britain’s airport capacity.

The exercise cost £20m and was designed, in part, to remove the decision from the hands of politicians.

The commission, chaired by Sir Howard Davies, recommended to the government that a third runway at Heathrow represented the best of all the options, and the government vowed to respond to the recommendation – in the form of a concrete decision – by the end of this year.

Instead, faced with a political headache generated by next year’s London mayoral elections, the Prime Minister seized on the opportunity presented by a recent environmental audit report and has kicked the decision in to the back end of next year. This simply isn’t good enough.

What ever happened to that global race that Cameron and Osborne used to talk so much about? Perhaps winning it is no longer as important as retaining some west London parliamentary seats and clinging on to City Hall for a few more years.

Let’s not forget how pressing the issue has become. Research by the CBI, published earlier this year, found that the UK is set to lose up to £31bn in trade with Brazil, Russia, India and China over the time it takes to build a new runway – and that assumes a new runway is up and running by the government’s target date of 2030.

If the completion date gets pushed back even further, we could lose as much as another £5.3bn for each year after 2030, with losses expected to rise as time drags on.

The other point to note here is that the Commission was seen as a test case for the new National Infrastructure Commission, announced by Osborne in October, that is supposed to take long-term decisions free from party-political considerations.

As EEF chief executive Terry Scuoler says, this fresh delay to a decision on Heathrow expansion “raises questions around the certainty that can be attached to any future output” of such a body.

Today, businesses have every right to be exasperated with a government that bottled it.