When the boss jumps ship, it's up to employees not to rock the boat 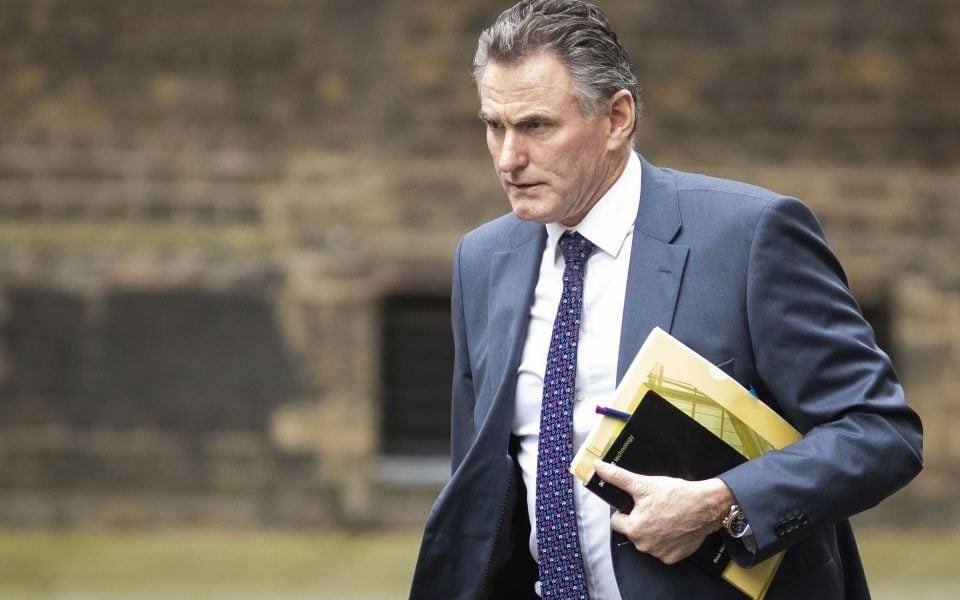 When Royal Bank of Scotland announced that chief executive Ross McEwan was stepping down, it didn’t take long for the news to turn to talk of remuneration packages and successors.

This response is to be expected, but it does leave an important question unanswered: how will employees at the front line of the firm be affected?

Choosing the right successor is important, but how leadership change is managed from an employee perspective is key to keeping the boat steady.

In fact, this can be crucial to long-term business success.

Even if most employees never worked directly with the former chief executive, the announcement of their departure can still create a communication void that leads to uncertainty.

Staff members will question what the new boss will be like, or worry how the change will impact their job.

If these questions go unanswered, it causes distraction, taking attention away from the day job.

Because of our innate aversion to uncertainty, humans tend to respond negatively to change – a fact that, for example, explains why people stay in a job they dislike. Resistance to change, however big or small, is natural.

This is something that we are all aware of, but during a leadership transfer, it can have a significantly adverse impact employee engagement and company performance.

So how do you remedy this uncertainty in the interim of not having a chief exec?

When people don’t know something, they will often create their own story to explain what’s going on, and that leads unhelpful confusion and inaccurate rumours.

Business leaders must steer the conversation by having clear and consistent communication about the leadership change – even if it’s just to acknowledge the uncertainty of who will take over leading the business in the future.

Don’t just present people with information, but actively involve them in the conversation.

Setting up informal lunches and arranging more structured Q&A sessions will employees the opportunity to talk and ask questions about what the future will hold.

Communication is not just a waterfall where information is cascaded from the top of an organisation. Instead, information should continually circle round throughout the whole leadership transition.

By talking about the plan for the future (even if it’s only a rough idea), you can also give people a sense of control, which, in turn, helps create more certainty.

A sense of normality

Of course, once the new chief exec of the business is identified, they also have a role to play in keeping the boat steady. It is really important that he or she spends at least three months focused on understanding the business and getting to grips with its culture, before making any changes.

This will help people ease into the change by creating a sense of normality. It also ensures that any changes made further down the line are rooted in a true understanding of the culture, and therefore have a greater chance of success.

One big mistake a new leader can make is to hide away from their workforce. In their first months as chief executive, it’s especially important that they are visible in the business and on the front line talking to their employees. This will help them show their support to their new colleagues and ensure that their transition is as smooth as possible.

A leadership change doesn’t have to rock the boat.