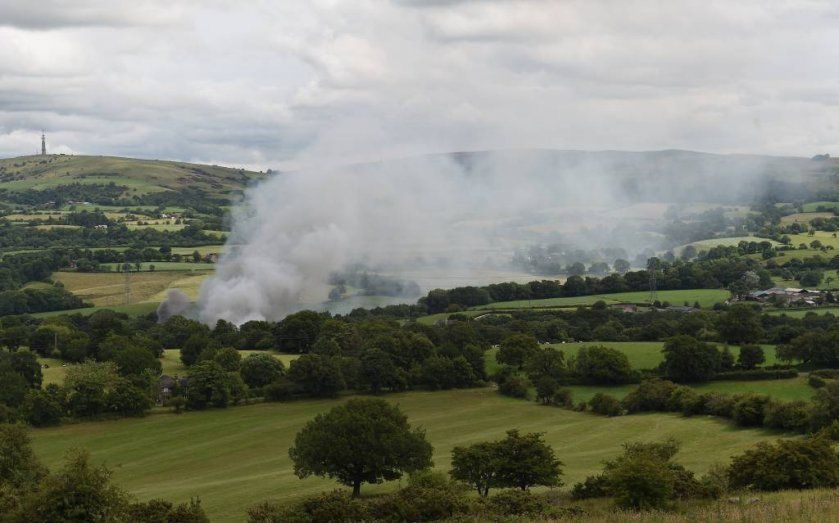 The four people missing after an explosion at Bosley Mills on Friday have been named by police.

Dorothy Bailey, 62, Derek Moore, 62, Jason Shingler, 38, and William Barks, 51, have not been seen since the explosion on Friday morning, when two blasts shook the Wood Flour Mills wood works in Bosley, Cheshire.

35 people were directly affected by the explosions, with four people treated on the scene and four more taken to hospital. But four people remain unaccounted for, two days after the blast, and rescue workers believe them to be trapped.

Rescue workers are still searching two specific areas of the collapsed four-storey building, describing it as a scene of “complete devastation”.

This is a difficult and demanding incident.