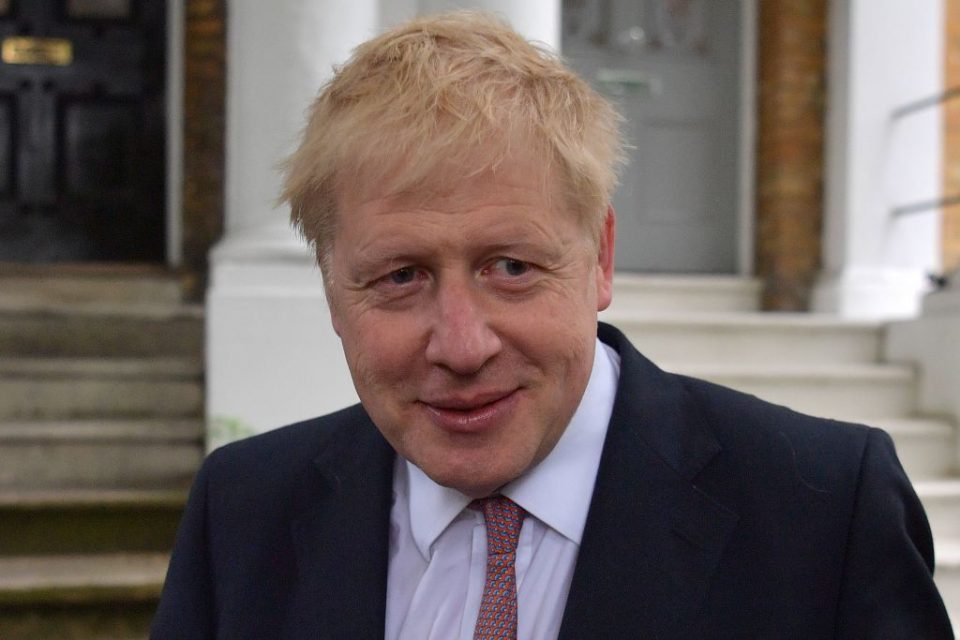 Cruddas is one of the City’s leading figures and is the founder of the financial spread-betting firm CMC.

He wrote the cheque for Johnson’s campaign earlier this week, as first reported by Sky News.

The former London Mayor met with potential wealthy backers at a private members’ club in Mayfair.

It comes as Johnson seeks to appease business leaders following his “f*** business” outburst last year in the wake of protests against a no deal Brexit and the consequences it could have on the British economy.

So far candidates have raised hundreds of thousands of pounds between them ahead of the leadership contest, which gets underway on Monday.

Under the contest’s current rules, candidates can spend no more than £150,000 each between today and the election of a new leader.

Johnson has tried to raise as much as £500,000, according to Sky News, although some of that will have been spent prior to today, when the limit to spending kicks in.

Former Tory treasurer and long-term donor to the party, Cruddas, recently called for Theresa May’s successor to be committed to delivering Brexit.

“I’m going to give him [Johnson] some money and back him,” he told Bloomberg on Thursday. “I think we need a Brexiteer as our next prime minister.

“The country voted to leave the European Union and I think we should have someone that delivered that, and it should be someone like Boris Johnson.”