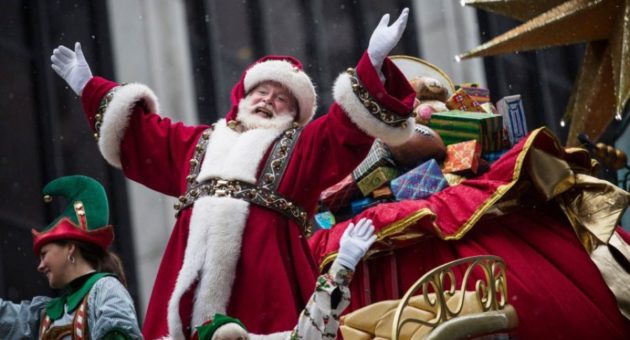 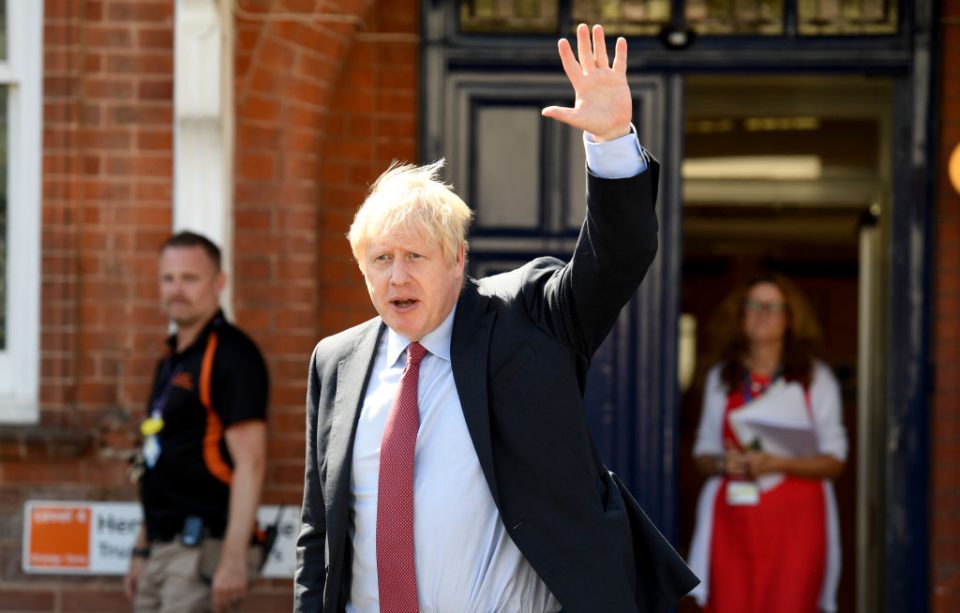 Boris Johnson says the UK will not “retreat” from the international community as it leaves the EU.

The Prime Minister is set to meet with world leaders at this weekend’s G7 in France in his first international summit as leader.

Johnson revealed he had spoken to Trump over the phone on Friday and discussed “foreign policy issues and global trade”.

The G7 meeting in Biarritz, which will see seven leaders from most of the world’s largest economies meet, comes two months ahead of UK leaving the EU on 31 October.

Johnson and Tusk will hold a face-to-face meeting for the first time on Sunday and plans to reiterate his commitment to leaving the EU on that date with or without a deal.

He also insisted ahead of the summit that the UK would be an “energetic partner” in the global community after Brexit.

“Some people question the democratic decision this country has made, fearing that we will retreat from the world. Some think Britain’s best days are behind us,” he said. “To those people I say: you are gravely mistaken.”

It comes in response to French President Emmanuel Macron’s suggestion that a post-Brexit trade deal with the US could see the UK become a “junior partner” in a position of “historic vassalisation”.

Trump has claimed a trade deal between the US and UK could be agreed quickly, but Britain is adamant it wants the right deal rather than a quick one.

A UK government spokesman said: “Of course we want to move quickly, but we want to get the right deal that works for both sides.”

A No 10 spokesman said Johnson and Trump “looked forward to speaking further” during talks at the summit on Sunday morning.