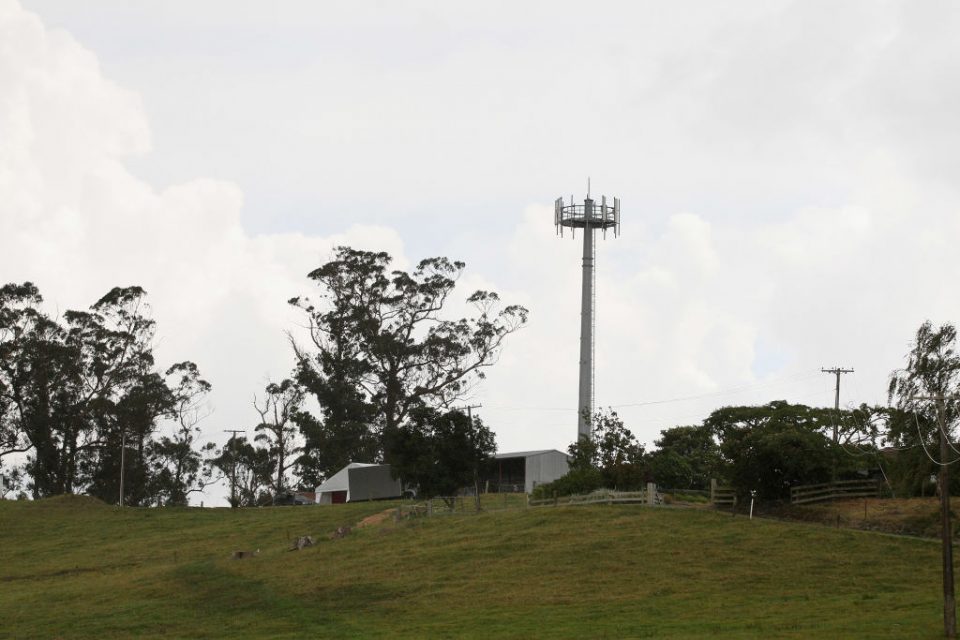 Boris Johnson is said to be preparing a subsidy of up to £5bn in a much-needed boost for his plans to roll out full-fibre broadband across the UK by 2025.

The Prime Minister could unveil the fresh funding at the Conservative Party Conference in Manchester this week, the Sunday Telegraph reported, citing industry and Westminster sources.

The additional cash would likely be used to target remote rural areas, many of which are Tory strongholds.

Johnson has been a vocal proponent of the full-fibre broadband rollout, and the pledge is likely to be the linchpin of the party’s next election campaign. However, the sources warned that the announcement was not set in stone and the schedule could still change.

The Prime Minister has vowed to achieve full coverage for the superfast broadband by 2025, after dismissing the original target of 2033 as “laughably unambitious”.

However, the latest Ofcom figures revealed that only 2.5m premises have been reached so far – equivalent to just eight per cent – raising questions about whether the target will be met.

The government appears to have added a caveat to Johnson’s claims, stating that it was committed to rolling out “gigabit-capable” broadband, which also allows for Virgin Media’s high-speed cable network.

While the funding pledge will be welcomed by telecoms firms, uncertainty remains as to how exactly the rollout will be organised.

The majority of UK homes are within densely-populated urban and suburban areas, where there is enough demand for multiple operators. The largest competitors in these areas are BT’s Openreach and Virgin Media, as well as challenger firms such as Cityfibre and Fibreoptic.

However, industry bosses are less certain about how to provide broadband to the final 20 per cent of homes, as the lower demand means there is a lack of incentive for commercial investment.

Last week it emerged that BT boss Philip Jansen has outlined plans to switch off copper broadband services by 2027 in a bid to help speed up the full-fibre rollout.

Jansen has also suggested a rural area rollout requirement that must be fulfilled by any operator wanting to build the network in more lucrative urban areas.

For every three new lines in urban regions there should be one in the country, Jansen said, according to the report.