Speed up full-fibre rollout or risk being left behind, CBI warns government 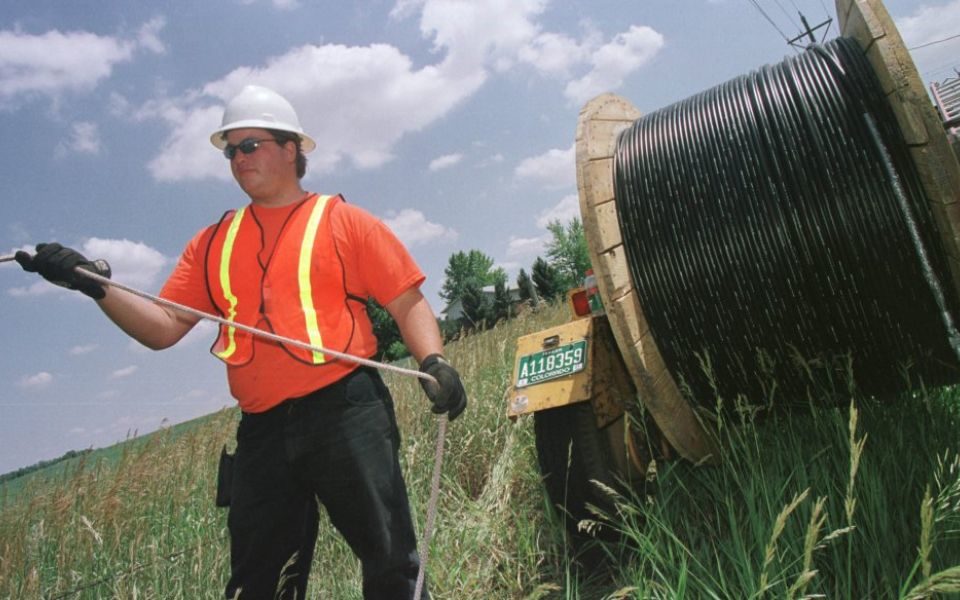 The Confederation of British Industry (CBI) today called on the government to fast-track the rollout of full-fibre broadband as it warned the UK is at risk of lagging behind.

The trade body has urged the government to take action this year to avoid a “digital divide” that would see businesses and people left behind as broadband technology moves on.

In a report into the UK’s digital infrastructure it called for all new transport projects, including major train lines, to be equipped with full-fibre cables.

The government should also carry out trials to raise awareness for the adoption of 5G, which will rely on full-fibre technology, the CBI said.

“Our ability to enjoy world-class digital connectivity shouldn’t be determined by where we live or work. It’s not just a social case for national coverage, but a clear economic one.”

The government has said it plans to connect 15m premises to full-fibre by 2025, with full coverage across the UK expected by 2033.

But the CBI warned the new network is falling behind in the government’s priorities due to ongoing Brexit negotiations, arguing full-fibre technology will boost the economy and help close the productivity gap between London and the rest of the UK.

In January Openreach said it will hire 3,000 new apprentice engineers across the UK to support its full-fibre plans, while challenger Cityfibre has secured funding of £1.12bn as part of its plan to bring the new network to five million UK homes.

A spokesperson for the Department for Digital, Culture, Media and Sport said: “We are completely committed to improving the UK's broadband and telecoms infrastructure and are taking action.

“We are investing up to £700m for full fibre rollout and considering next steps to make full fibre mandatory for new builds. We want to be a world leader in 5G and are working with industry on our ambitious testbeds to further boost the country's connectivity, create new opportunities for UK businesses and encourage inward investment.”