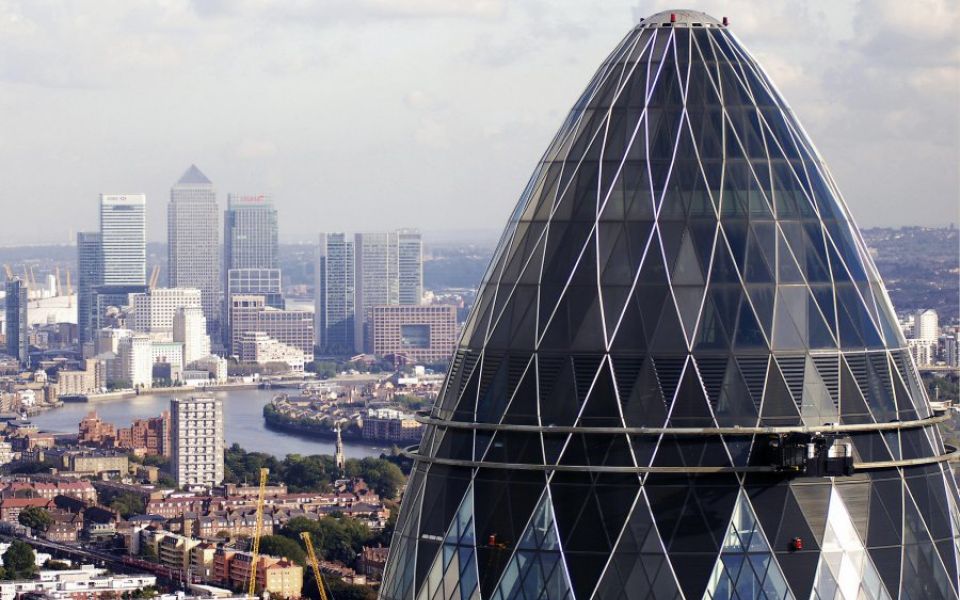 The City is leading the way for the number of premises in London which are now equipped with quick full fibre broadband connections, according to new analysis.

In the City, a third of premises now benefit from the technology, which allows businesses and residents to enjoy speeds of up to 1Gbps – over 22 times faster than the national average.

The square mile is also streaks ahead of the rest of the nation, as the national average for full fibre coverage is just 4.06 per cent.

Overall, London has an average of 7.33 per cent full fibre coverage. Tower Hamlets was the second area on the London full fibre league table, with 31.6 per cent of premises, followed by Waltham Forest, Wandsworth, and the City of Westminster.

Languishing at the bottom were Bromley, Enfield and Bexley.

London may be a leading city for commerce, but it hasn’t always fared well with its connectivity. Moreover, for the last decade, businesses and residents have been subjected to a broadband postcode lottery, with many developments in the heart of the city not even having access to part fibre infrastructure.

We have and will continue to invest heavily in extending our full fibre network across London. Moving from a ‘part’ fibre broadband connection to ‘full’ fibre is transformative for London’s residents and businesses.