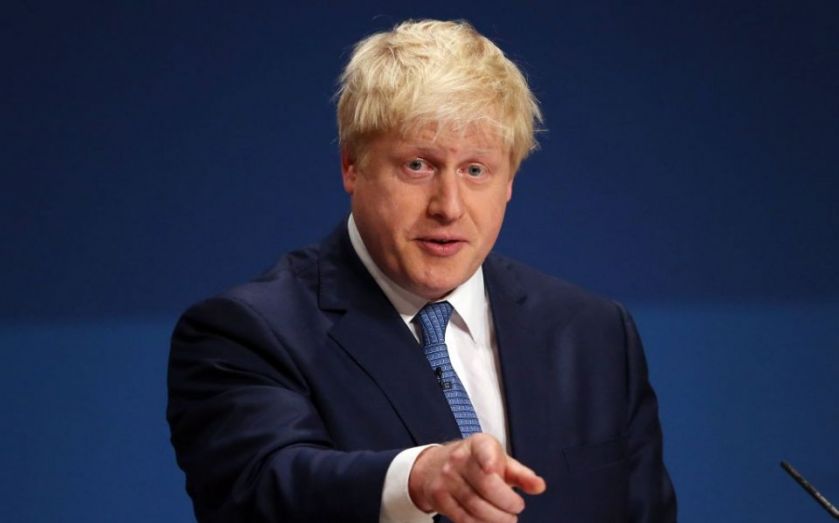 Boris Johnson has said he thinks the government should cut the top rate of income tax from 45 pence and simultaneously make some of Britain's biggest companies pay the living wage.

The London mayor argues only boosting the income of society's richest individuals is unfair, and should be matched with pay increases for low-paid employees funded by the companies they work for.

He joins a number of Conservative politicians such as former chancellors Lord Lawson and Lord Lamont who want chancellor George Osborne to cut the top rate of income tax.

On the BBC's Andrew Marr Show yesterday, Osborne said the budget will focus on delivering the election promises upon which the Tories were elected – and it's important to remember cutting the top rate of tax wasn't one of these, he said.

"But there is a very serious problem, and we would need to sort it out before any such top rate tax cut could go ahead. That problem is fairness, and how such a cut would be seen by the wider population," Johnson wrote in his column in the Daily Telegraph on Monday.

"It is outrageous that multi-billion-pound companies are mainlining money from the welfare system and using it to subsidise low pay."

Over 1,600 companies across the country currently pay the voluntary living wage which is £7.85 per hour outside of London, and £9.15 per hour in the capital.

The national minimum wage is £6.50 per hour.