Boris has a plan to turbocharge Britain’s economy 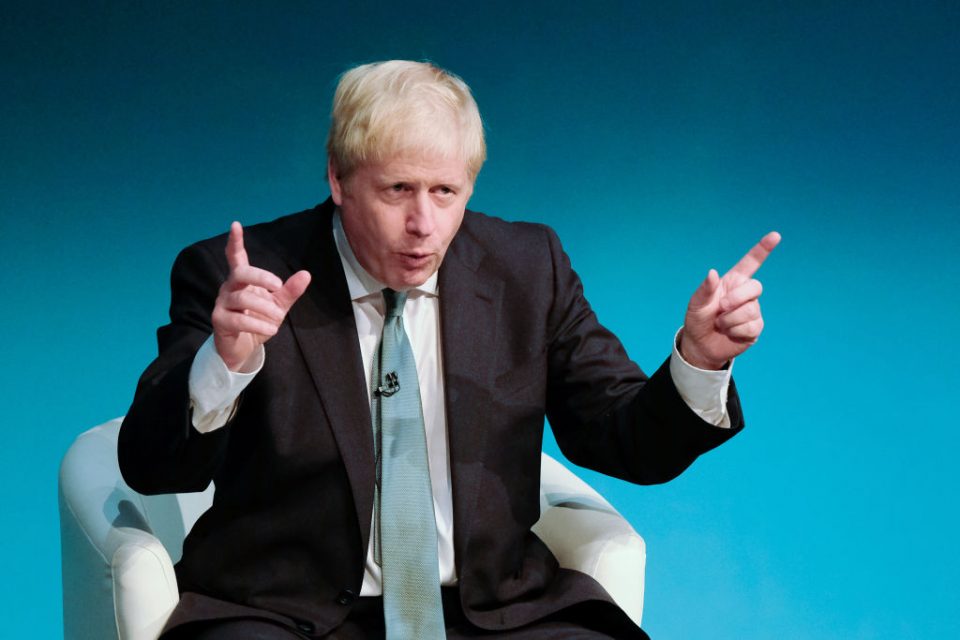 No one should be in any doubt that this is a serious moment for our nation.

The failure to deliver Brexit has led to investment being put on hold and confidence in our political process undermined.

That’s why it’s so important to have a Brexit campaigner, committed to leaving on 31 October, as our next Prime Minister, and it’s why I’m backing Boris Johnson, who would use the opportunity of Brexit to fundamentally transform our economy.

That means capturing the spirit of change and renewal to make sweeping reforms to how our economy works, turbocharging growth, and delivering greater opportunity and prosperity for all.

The battle of ideas is in full swing, and Conservatives must passionately argue for the free economy against the pious, finger-wagging worldview of Jeremy Corbyn which tells us that enterprise and profit – the biggest engines of social mobility – are shameful. We must put our principles into action and show the power of the free market to transform people’s lives.

First, there should be no swallowing Labour’s narrative that free markets lead to terrible excesses. Indeed, it is more often vested interests’ attempts to curtail the market that is the source of our problems.

We need to be positive about enterprise and the new entrants which disrupt industries. Only by tackling the barriers to their success – often created by the government – can we unleash the competition, innovation, and economic potential we need to see.

Third, Conservatives must send a clear signal that Britain is open for business. We should recommit to have debt falling as a share of GDP, and develop a vehicle for private enterprise to invest in UK infrastructure that protects the taxpayer – unlike the failed PFI model developed by Labour.

Business readiness will be crucial to the success of Brexit. From day one, we need an expansive new campaign to help businesses manage the risks, but crucially also take the advantages.

There should be a small business representative working across Whitehall with real teeth to advocate for scrapping damaging regulations and cutting through bureaucracy. Our exports campaign should be put on steroids, with advice teams to help connect more British businesses to expanding global markets.

Fourth, to be a global economic leader, Britain needs to be more tax-competitive. Research shows that international firms are most sensitive to tax when deciding where to invest, but low tax also matters to home-grown businesses. So we should continue the policy of targeted, growth-boosting tax cuts, looking first at those taxes which hold back growth.

Finally, to attract the best and brightest, we need an Australian-style points-based migration system that doesn’t favour a single region of the world. Of course, EU migrants should have their status guaranteed immediately, but we should also welcome people from across the globe based on the needs of the economy.

At the same time, we need a training revolution to equip our children to compete, and older generations to reskill. Gone are the days of spending our entire lives in one profession – a rapidly transforming economy will require us to constantly learn and retrain. This shouldn’t be seen as a threat, but as an exciting opportunity for people to expand their horizons.

Britain is an exceptional country with incredibly strong economic fundamentals on which we can build a successful EU exit. To realise that potential, though, we need radical new plan to put the rocket boosters under the economy.

Only then can we make the most of Brexit, refute Labour’s destructive socialist worldview, and deliver a better life for everyone.