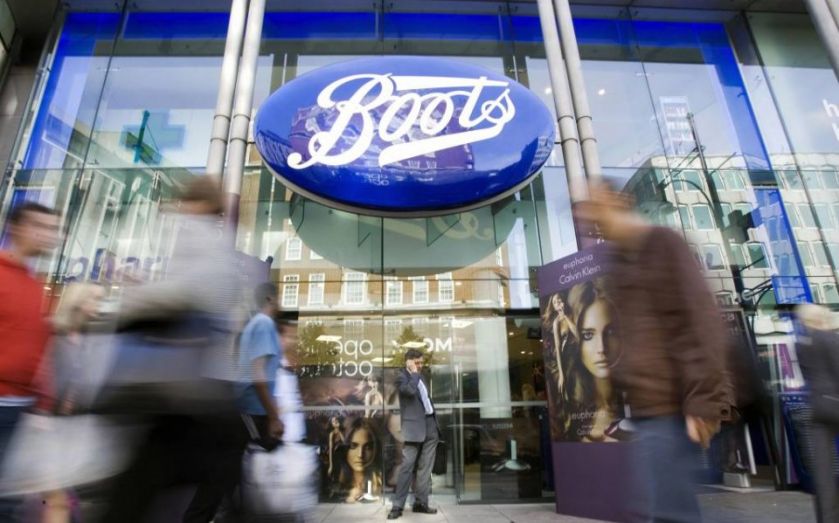 Health and beauty chain Boots has joined other retailers in pledging to swap plastic bags for paper, after facing criticism earlier this year for keeping medical prescription bags in plastic to protect medication during transport.

The new paper bags are unbleached and use water-based ink, and will be in all stores by early 2020. Boots claims this will prevent the disposal of 900 tonnes of plastic annually.

YouGov data shows that 83 per cent of Brits think paper bags are less harmful to the environment, with only a negligible two per cent believing the same of plastic bags. People would probably support the change as a result of the environmental benefits: 84 per cent of Boots customers prefer paper bags to plastic ones.

Since Boots made the announcement, Buzz scores – a net measure of whether consumers have heard anything positive or negative about the brand in the past fortnight – have risen from minus 2.6 to plus 1.9 nationally. Among current Boots customers this is even more pronounced – from plus 0.3 to plus seven.

YouGov data shows that Boots customers are more likely to feel they need help to reduce the amount of plastic that they use – 61 per cent versus 58 per cent nationally.

There’s also strong evidence that they would be willing to go yet further: eight per cent of Boots customers would pay extra for goods with 100 per cent recyclable packaging.

Positive attitudes towards reducing plastic use in retail clearly resonates with Boots customers. There also seems to be an appetite for brands to go even further in the future.