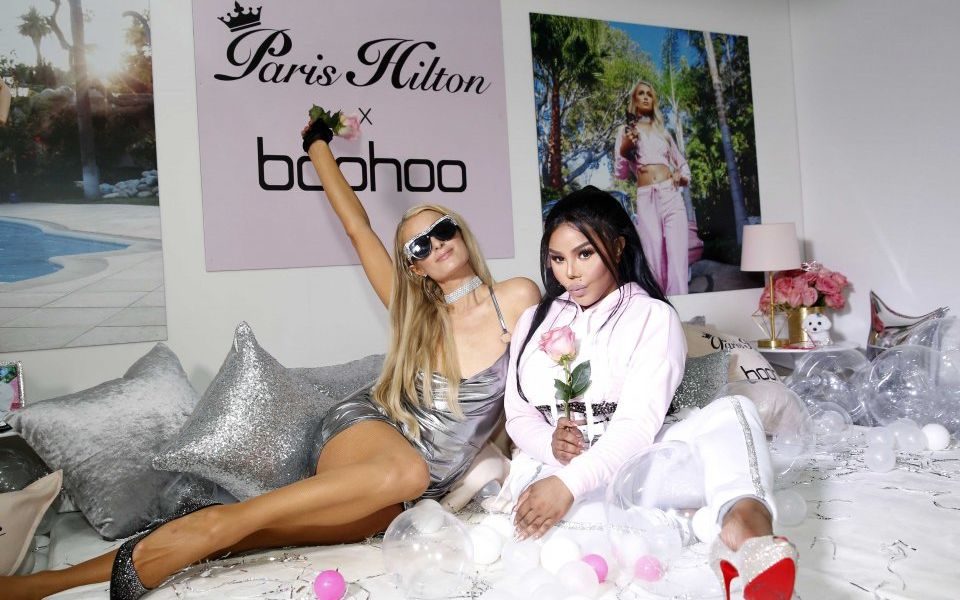 There may be ongoing high street pain for a number of retailers, but online troubles are few and far between for fashion chain Boohoo.

It hailed "an exceptional performance" from PrettyLittleThing, which it has been integrating into the Boohoo group, while its acquisition of US fashion label Nasty Gal exceeded estimates in its first year.

That news sent shares soaring by nearly 13 per cent in early trading.

It was boosted by a particularly strong showing from PrettyLittleThing, with revenue of £181.3m – more than doubling the figure from the 12-month period before.

Boohoo now has 6.4m active customers, a 22 per cent rise on this time last year, with PrettyLittleThing now serving 3m. The latter has reported growth of 128 per cent.

Boohoo took a 66 per cent stake in PrettyLittleThing, founded by the son of Boohoo boss Mahmud Kamani, at the end of 2016 and is currently its biggest driver of growth.

That brand will be moved into its own warehouse in the first half of the 2019 financial year, which Boohoo said will bring "incremental sales capacity" and will help underpin its infrastructure needs, adding further operational flexibility for the group.

Boohoo is eyeing developing a distribution network capable of generating £3bn of net sales globally, as it takes aim at rivals like Asos and seeks to lead the fashion ecommerce market.

What the company said:

Against a backdrop of difficult trading in the UK clothing sector, the group continued to perform well, gaining market share in the expanding online sector. Our international business showed higher growth rates and we are pleased with its gathering momentum.

International expansion will continue as we add more country-specific websites, refine our brands' customer proposition and raise brand awareness through marketing and social media. Our extended distribution centre, which will have a significant element of automation to drive efficiency savings, is scheduled for operational use in early 2019.

Looking ahead, they said group revenue growth for the next financial year is expected to be 35 per cent to 40 per cent, with adjusted earnings before interest, tax, depreciation and amortisation margin between nine and 10 per cent, with capital expenditure of £50m to £60m.