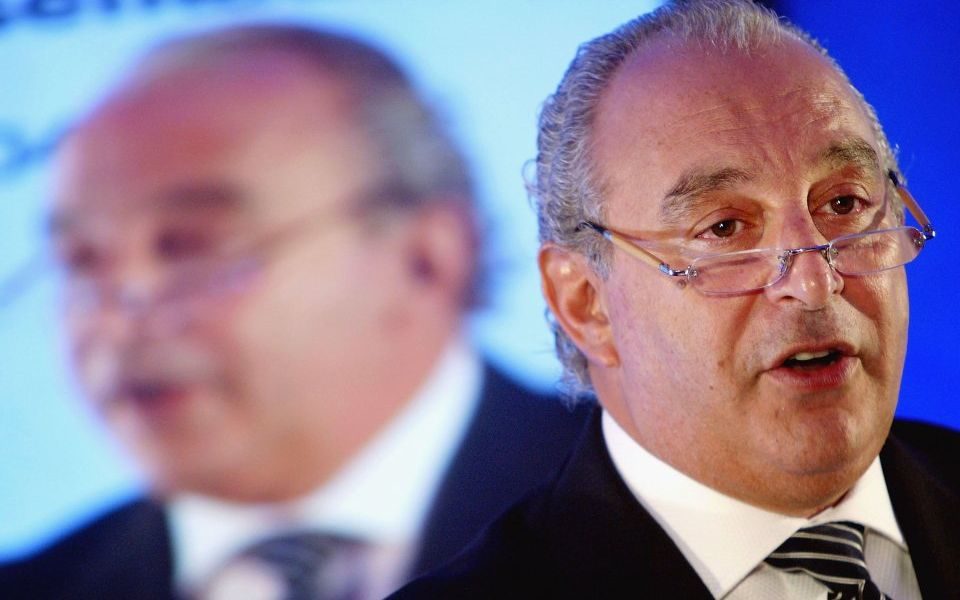 Boohoo has confirmed this morning it is in exclusive talks with Philip Green’s Arcadia group over the acquisition of Dorothy Perkins, Wallis and Burton.

Topshop owner Arcadia collapsed at the beginning of December, launching 13,000 jobs into uncertainty and becoming the biggest retail casualty of a harsh year on the high street.

Boohoo said in a statement: “The Group confirms that it is in exclusive discussions with the Administrators of Arcadia over the acquisition of the Dorothy Perkins, Wallis and Burton (excluding HIIT) brands.”

The acquisition does not include Topshop, which failed with gross liabilities of more than £550m at the end of November last year.

The Boohoo group confirmed that the discussions may not result in a transactional agreement, however, Boohoo has rescued brands after they fell into administration before.

The move follows Boohoo’s purchase of the 242-year-old Debenhams brand just days ago for £55m, with the deal to close stores for good but push a strong digital presence.

In 2019, Boohoo also bought the Karen Millen and Coast brands after they collapsed and continued to bolster the brands online.

The Arcadia high street group was bought by Green in 2002 for £850m, paying out dividends of £1.2bn to his wife, registered owner Lady Christina Green, just three years later.