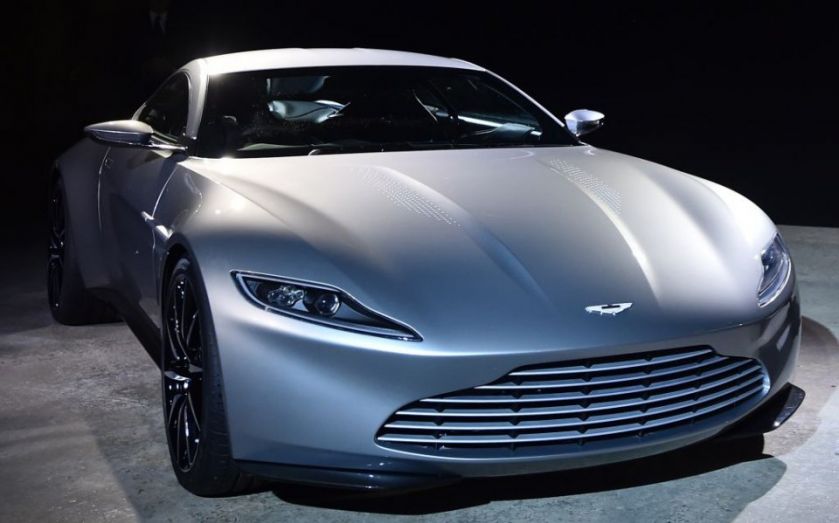 There was Bond fever at Covent Gar­den last night, as Aston Martin helped to launch the Bond in Motion exhibition at the London Film Museum – shortly after the details for the new Bond movie Spectre were announced.
News of Daniel Craig’s return as Bond was joined by the big reveal of Aston Martin’s DB10, designed specifically for the flick. “We didn’t actually plan the exhibition launch to be on the same day as the film news, a happy accident!” newbie Aston Mar­tin chief And­rew Pal­mer told The Capitalist.
Was Palmer enjoying the Bond theme? “I’m a British man, of course I love Bond. I watched about one Bond film a day when I was on gardening leave from Nissan,” he told us. 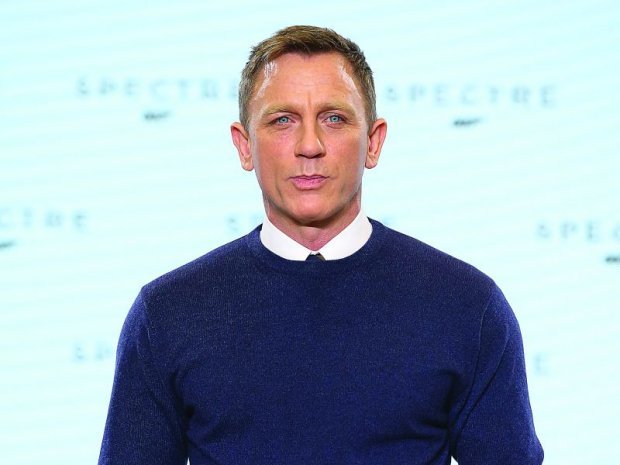 Daniel Craig gets to sit in an Aston Martin again

Legendary chef Anton Mosi­mann (who told us he’s had many a Bond girl eat as his club) was there, plotting his next car purchase.
“I used to have an Aston Martin but I sold it many years ago – now I need one of the new ones,” he told The Capitalist, looking longingly at a DB5.
Well, he was in the right company to get himself a deal…