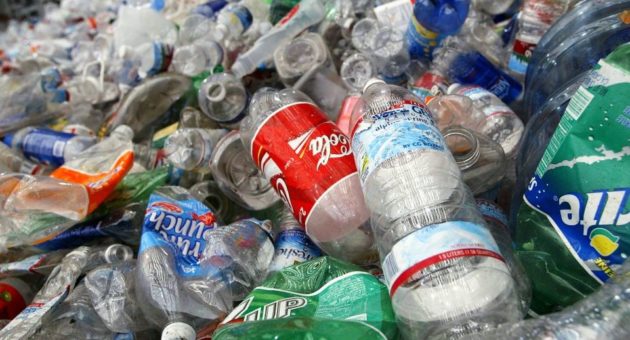 How your recycling habits can affect the way you invest 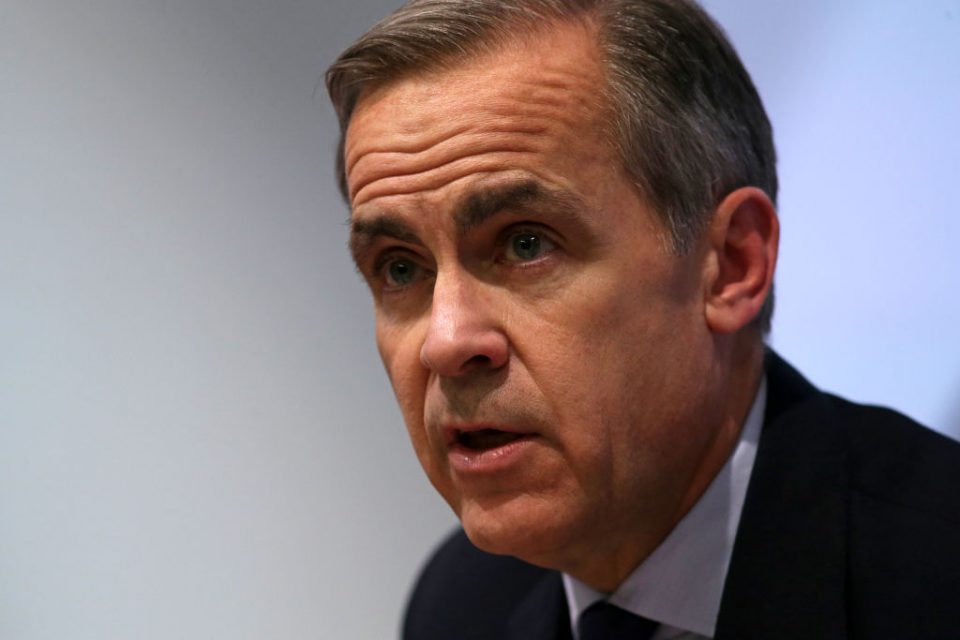 A worst-case scenario Brexit would now have a less severe effect on the economy than previously thought, Bank of England governor Mark Carney has said, although it would still take a big chunk out of UK growth.

This is “a direct result” of the “hard work” put into preparations by businesses and the government, Carney said today during his regular question and answer session in front of parliament’s Treasury Select Committee (TSC).

Whereas in November 2018 the Bank thought a no-deal outcome could wipe eight per cent off UK GDP, it now thinks a worst-case scenario could take 5.5 per cent off growth.

Unemployment in this worst-case scenario, which Carney today stressed to the Treasury Select Committee (TSC) in parliament is not the most likely outcome, could rise to seven per cent.

The Bank had previously thought unemployment could hit 7.5 per cent. It currently stands close to record lows at around 3.9 per cent.

Carney said the improved worst-case scenario was due to the preparations businesses and government have made since November, in particular to port capacity.

“That is a direct result of hard work both in the UK but also some investments particularly in Calais in France to put in place additional capacity,” he told the TSC.

Carney said particular measures had improved the outlook in a worst-case scenario. He highlighted temporary waivers on security checks at ports, UK traders registering to trade with the European Union, and agreements to roll over existing EU trade deals with the rest of the world had all improved the outlook.

“Brexit, whatever form it takes, will represent a real adjustment to the economy for a period of time, relative incomes will be lower than they otherwise were, there’ll be a terms-of-trade shock.”

“In the event of no deal it would be likely that the economy would slow, the exchange rate would fall further, and inflation would rise.” He said it could bring a “negative shock”.

Whereas previously Carney said food prices could rise by as much as ten per cent, he today told MPs they could rise by five to six per cent.

“The most important change since November is the government’s released its tariff schedule with much lower tariffs than the common European tariff on food.”

The low tariffs mean that “effectively all of the impact” on food prices would be “an exchange rate impact”.

But the governor said the Bank would not intervene to stop the fall of sterling, which was trading at 35-year lows yesterday morning.