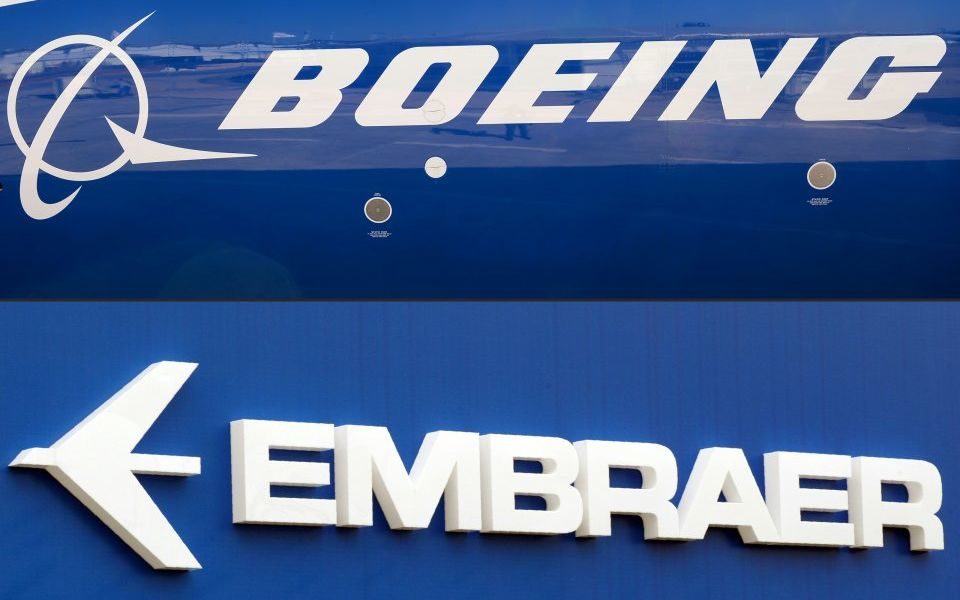 The new company has yet to be named after it was finalised late last year, but it will give Boeing 80 per cent control of Embraer’s commercial aircraft and services division.

“This joint venture will be one of the most significant partnerships in the commercial aviation industry and John is the right person to lead it,” said Boeing finance boss Greg Smith.

“He brings a tremendous customer focus, depth of knowledge and industry respect to the role, combined with a passion for innovation and vision for the future of Brazil's commercial aviation industry.”

B Marc Allen, another Boeing executive, will become chair of the new company’s board.

The last few weeks have been some of the most difficult in Boeing’s history, following the second fatal crash of its latest 737 passenger jet model in five months.

It has led to global aviation authorities grounding the 737 Max range indefinitely while investigators look into whether there is a design defect with the model which caused both crashes.

Read more: EU will not be swayed by US decision on Boeing's grounded jet

Boeing’s shares have lost billions of dollars in value since the crash, which killed 157 people, and has the potential to deliver a long-term blow to the reputation of the world’s biggest aerospace company.

Late last year, it was thought the new company between Boeing and Embraer would be approved in early 2019, but this appears to have been pushed back. They now expect to obtain regulatory approval “by the end of 2019”, the aerospace giant said today.