BoAML: Wall Street success could be greatest threat to US recovery 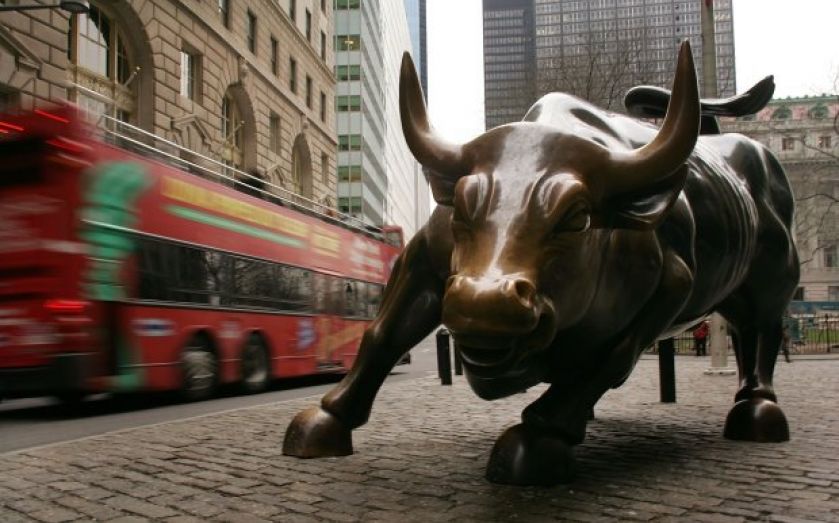 Forget geopolitical tensions or an emerging market slowdown, the success of the US' own financial system could now be the biggest risk to success.

According to a Bank of America Merrill Lynch (BoAML) research report out today, the threat of Federal Reserve action to dampen excesses on Wall Street may in turn kill off the "lukewarm" recovery on Main Street.

Michael Hartnett, BoAML's chief investment strategist says that even five years after the financial crisis the growth we were once used to hasn't returned.

There's one place that's seeing healthy returns: Wall Street. But for the real economy, or the so-called Main Street, things are looking gloomier. The US labour participation rate has made a retreat back to where it was more than three decades ago, and concerns about the former could see the central bank tighten policy prematurely.

The "fire" of zero interest rates and central bank liquidity continues to be doused by what Hartnett calls the "ice" of consumer and corporate deleveraging, as well as the deflationary disruption of increased regulation and tech innovation.

Hartnett doesn't think we should expect an "era of big economic growth updates". Instead, he says that we now exist in a world of minimal spending, lending and leverage, while we're seeing an extreme monetary response from central banks in an attempt to provide liquidity.

"The longer it takes for growth and rates to normalise, the greater the risk of speculative excesses and ultimately a policy response aimed at curbing speculation in asset markets before the economy has fully healed," says Hartnett.