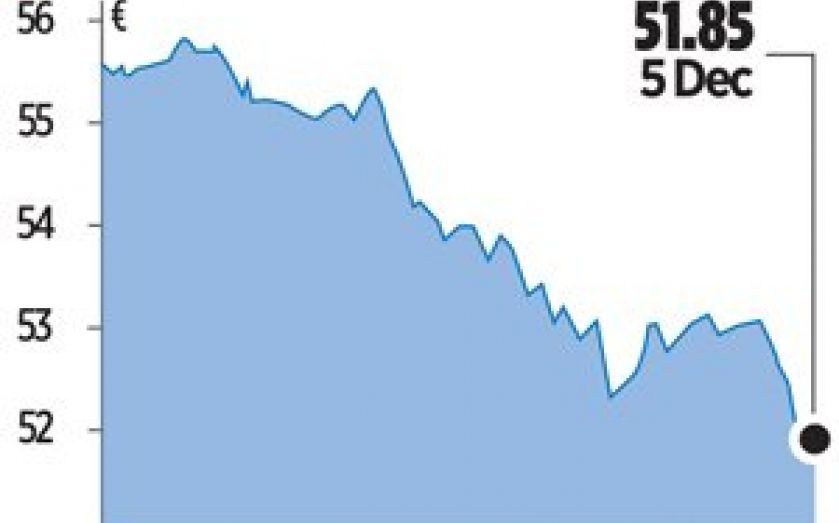 The sale is the latest step in the Dutch bank’s efforts to cut down its non-core business and shore up its capital position.

And the purchase of the 98.5 per cent stake is a sign of BNP Paribas’ drive to use its strength relative to more troubled banks to expand into growing markets across the continent.

BNP Paribas is also keen to buy a strong online banking player in the Polish market.

“The transaction will establish the BNP Paribas Group as a reference player in Poland’s banking sector.”

In recent years BNP Paribas has taken some series knocks from its investments in the weaker parts of Europe, including Greek government bonds.

But this acquisition is another sign of the French lender’s recovery from that crisis, and follows a deal to buy another 25 per cent of Dutch bank Fortis last month.

Rabobank, which had a net profit of €2.1bn in 2012, has announced sweeping cost cuts and the sale of non-core assets such as its fund manager Robeco and private Swiss bank Sarasin to raise money and shore up its capital buffers.