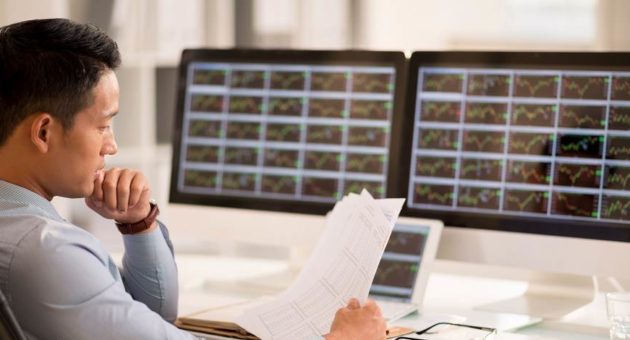 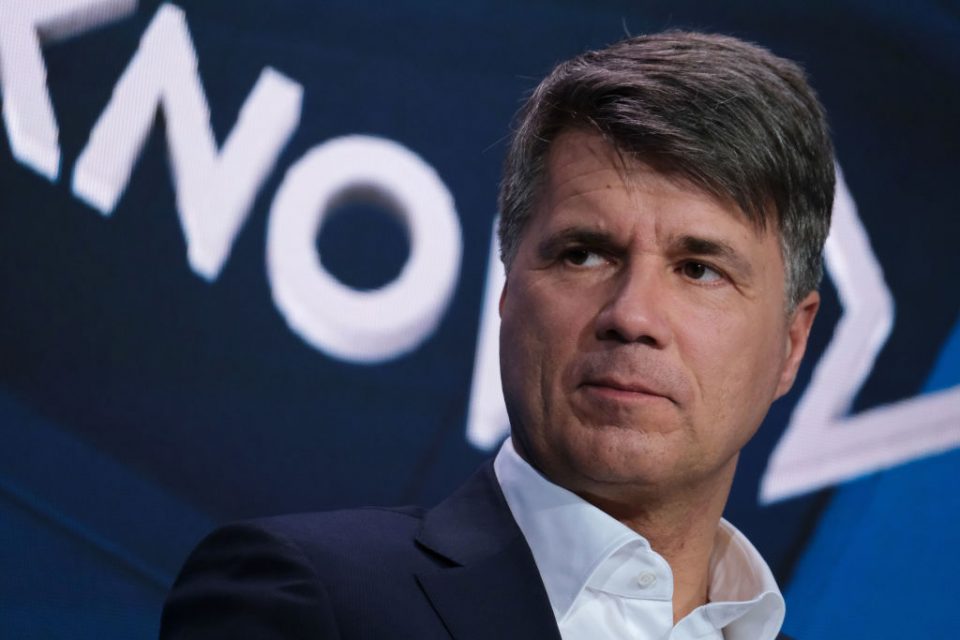 Car giant BMW is set to start the search for a new chief executive after its boss said he will step down in April next year.

Harald Krueger, 53, will leave at the end of his current five-year contract, the company said in a statement today.

“Harald Krueger today informed the Chairman of the Supervisory Board that he will not seek another term of office beyond his current term running until 30 April 2020,” BMW said.

It will start looking for a successor in two weeks.

Krueger has run the firm for the last four years, and watched as company fell behind and Mercedes-Benz became the top-selling luxury carmaker.

He has also shunned the limelight, after collapsing on the stage during his first major news conference as CEO in 2015.

Instead finance chief Nicolas Peter was sent to high-profile meetings with US and French leaders Donald Trump and Emmanuel Macron.

Krueger was installed in the role in December 2014 as CEO designate, after former boss Herbert Diess left to head up Volkswagen.