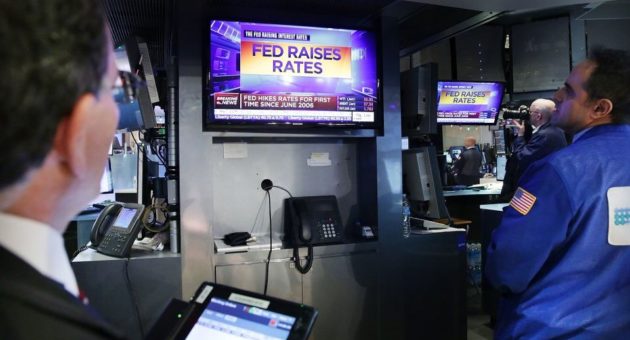 Reflected in record-breaking registrations for last week's Blockchain Summit with over 3,200 senior professionals and decision makers from the world's most influential organisations attending to start riding that wave. Everyone it seems has their own blockchain or is building one. From Accenture to Zerobank.

We saw the coming together of the ‘Coinistas’ and the corporate and, at times, the clash of this new, decentralised, world views with the old. Exemplified in one of the panels I chaired on regulation where both the panel and a packed room were divided between those who see ICOs as a temporary phenomenon – whose main or only benefit is freedom from regulation, and which they expect will be regulated out of existence in due course – and those who see it as the beginning of a new internet age that will bring decentralisation across the board and across the world.

Passions ran yet higher in the session I moderated asking the question "Will ICOs Revolutionise Startup Funding?". While ICOs have already made a major impact, rivalling VCs, if not replacing them, whether they will ultimately make them redundant was hotly debated.

What emerged though, through the lens of crowdfunding, was that VCs, Angels, Seed Crowdfunding (via Kickstarter, Indiegogo etc.) and the different kinds of ICO (or more broadly ‘Token Offerings’) each have different strengths and weaknesses. There is no ‘one size fits all’ here and they are useful at different stages in the life of a venture and play very different roles.

Where seed crowdfunding works well at a very early stage a typical raise is around £20K- 30K and up to £200K, and in equity crowdfunding up to around £250k, up to £2m. Data from our TokenIntelligence platform reveals that with ICOs the average is well over £10m with raises of $200m or more not uncommon. Some, such as Telegram, over $1B ($1.7B).

Perhaps the most hotly debated topic though is that although these latter are more like seed crowdfunding than its equity counterpart (offering usage tokens rather than shares/equity) they can raise such large amounts without sacrificing equity. Yet they keep on coming with more than 350 ICOs now in the pipeline – at least two or three $100m ones in that room.