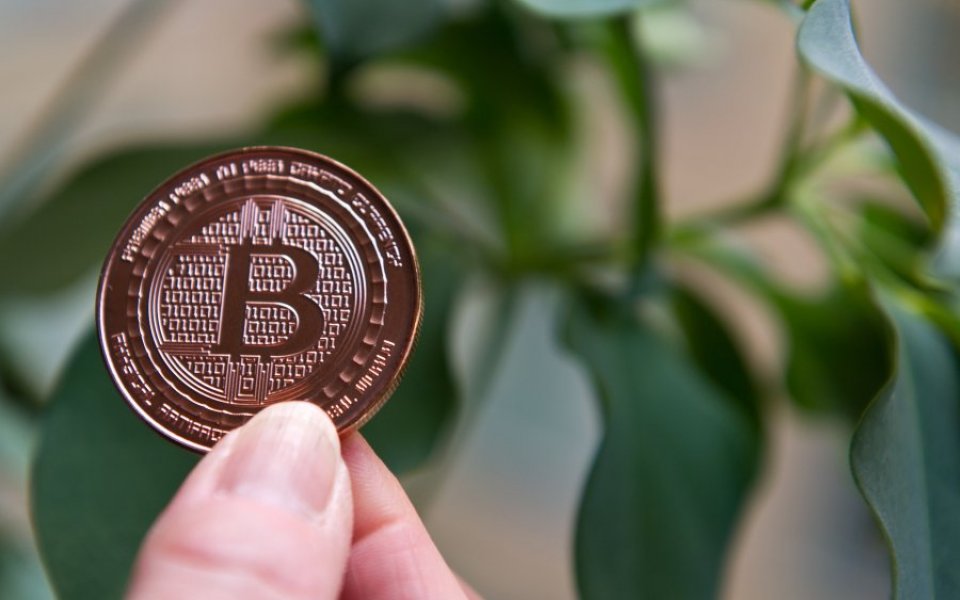 Despite the enormous attention being lavished on digital currencies such as bitcoin, the reality of the situation is we won’t see one hit the mainstream for many years.

Before central banks commit to issuing a digital pound or dollar they will need to be assured about several factors, including proof that there are no vulnerabilities in the blockchain or ledger technology, the choice of implementation and the form of trust model. In fact, we are more likely to see these institutions write their own blockchain or ledger from scratch, to avoid some of these issues.

As for bitcoin specifically, it is here to stay. It, or similar currencies, will continue to hold promise for specific applications and certain forms of commerce.

But bitcoin's viability as a mainstream currency is undermined by its very lack of central bank backing and its significant price volatility.

Such volatility has been all too clear to see over recent weeks with the price of a single bitcoin having risen to near $500 and then sunk back to $300 within the space of a few weeks. At the moment there isn’t a means of adequately understanding the cause of price fluctuations, which is in stark contrast to fiat currencies, where we – by and large – understand the factors driving fluctuation, such as inter-country trade volumes and interest rate changes.

Combined with this, significant questions remain about how bitcoin is governed and “mined”, which introduce too high a degree of risk for adoption by companies – let alone by central banks.

By contrast, mainstream integration of the underlying blockchain, or ledger, technology is far closer.

Following the huge number of pilots and proof of concepts started in 2015, it is easy to see the technology being used in limited live operation next year and hitting the mainstream within banks during 2017.

Initial uses are likely to be within the back-office, such as document delivery, affirmations/confirmations and settlement processing, which offer cost reduction and efficiency gains for banks. This move will trigger a huge increase in demand for those people and firms with blockchain and ledger expertise.

It is the biggest single advance in fintech of the past decade.

The blockchain can be thought of in similar terms to the protocol that is used for exchanging information over the internet. It is an enabling technology that allows software engineers to create clever innovations on a foundation of an open, distributed ledger.

Read more: Banks to use bitcoin technology blockchain as soon as 2016

Just as the internet protocol has facilitated widespread innovation and creativity, so too the blockchain will lead to a host of new applications. This innovation is likely to start in financial services but could extend far beyond.

The blockchain is powerful for proving ownership in an indisputable way so we could imagine patents or documents being filled this way or even citizens being able to cast their votes at elections.

The full potential of this technology will only be truly understood when we start to see these new applications in action.