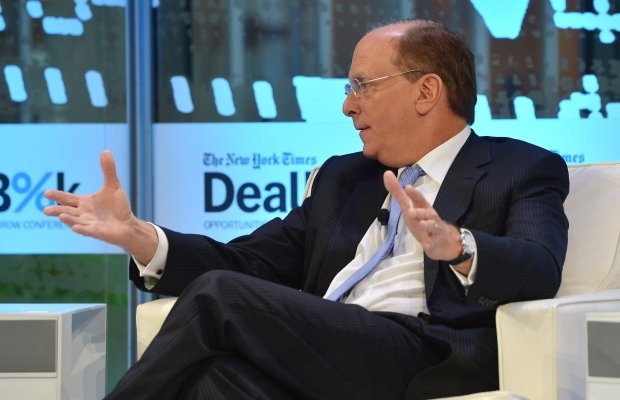 BlackRock CEO Lary Fink says that investors such as pension funds will rotate assets out of equities as the year ends.

We are going to start seeing pension funds selling equities and buying bonds.

If people are going to have a formula as to how they do asset allocations, they have to stick with it. There is going to be some pressure into year-end on this rebalancing.

Speaking to BloombergTV, Fink said that insitutional buyers have "formulaic" pre-set asset allocation strategies, which will reverse some of the so-called "great rotation" from what are seen as safe havens such as cash and bonds and back into stocks.

Fink also sees structural unemployment growing, and says that quantitative easing is not helping that – he believes that the power of central bankers to create jobs is limited.

The comments of the BlackRock boss have seen the Dow retrace some of its recent gains, and the US index is now trading below 16,000.