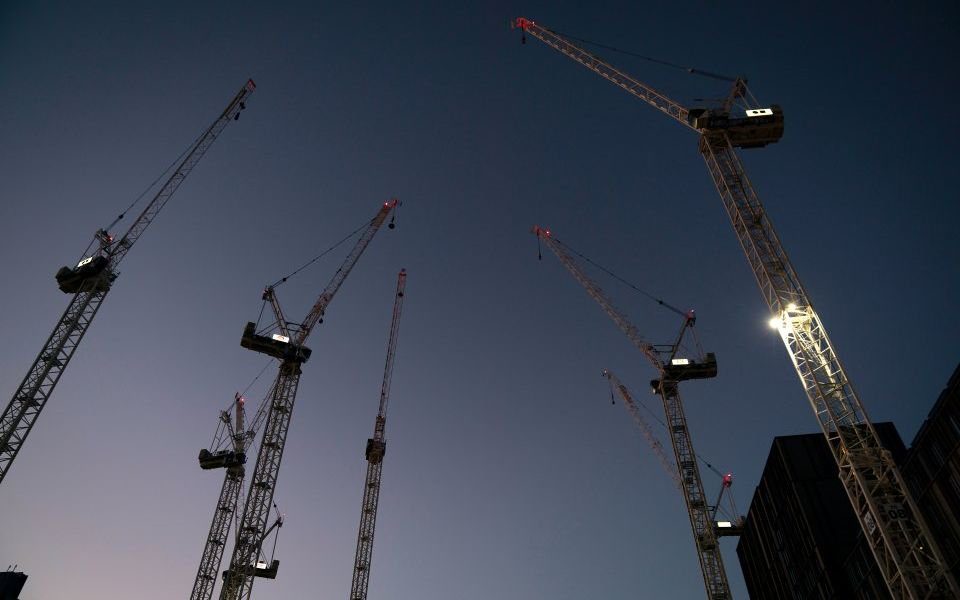 Blackmore was founded in Manchester in 2016. It issued mini-bonds to retail investors with a minimum investment of £5,000.

The company used the money to invest in a portfolio of property development projects.

Duff & Phelps said the value of outstanding bonds was around £45m.

Blackmore investors have not received their quarterly interest payments since October, despite assurance from directors that the situation would be resolved.

A bondholder recently took steps to issue a winding up petition against the company.

The security trustee decided to appoint administrator after healing about the petition and because of “increasing concern about activities affecting the interests of the bondholders,” Duff and Phelps said.

Geoff Bouchier, joint administrator, said: “There has been concern regarding the company’s affairs for several months so it will be a relief for bondholders that independent professionals have now been appointed to the company.

“We are immediately undertaking a review of the properties and will immediately commence an investigation into the company financial position.”

The collapsed of Blackmore follows the failure of mini-bond firm London Capital & Finance which went into administration in January 2019 owing £236m to more than 11,000 investors.