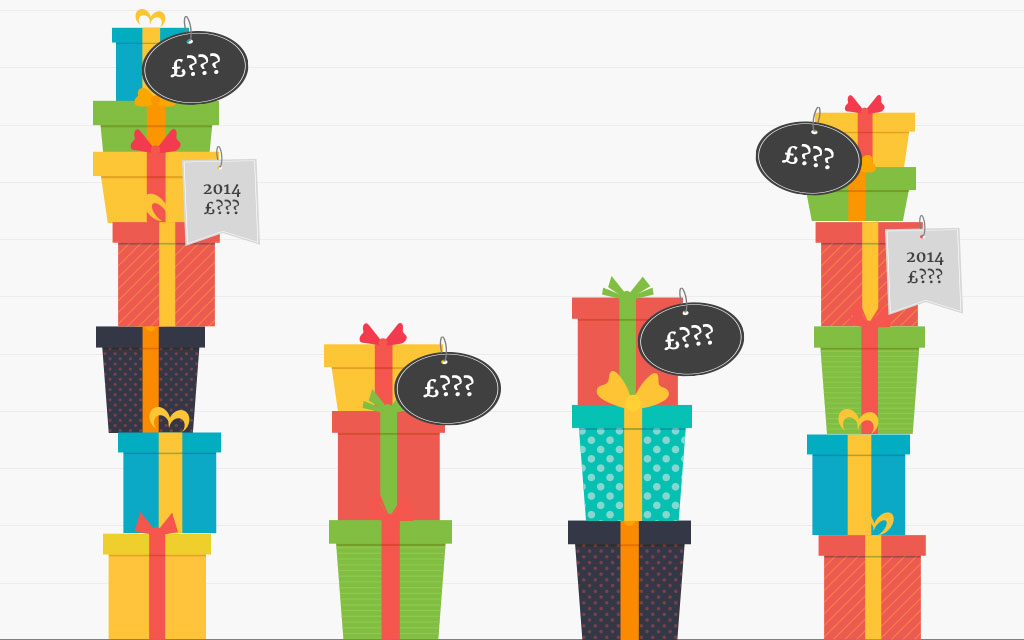 Start popping those corks – Black Friday was just as big as everyone had hoped it would be.

Black Friday cracked the £1bn sales mark for the first time ever and total sales over the shopping weekend totaled more than £3bn.

In fact, shoppers spent £1.1bn, according to IMRG and Experian, which totted up the figures. That number comes in ahead of expectation (£1.07bn) and up 35 per cent on 2014. 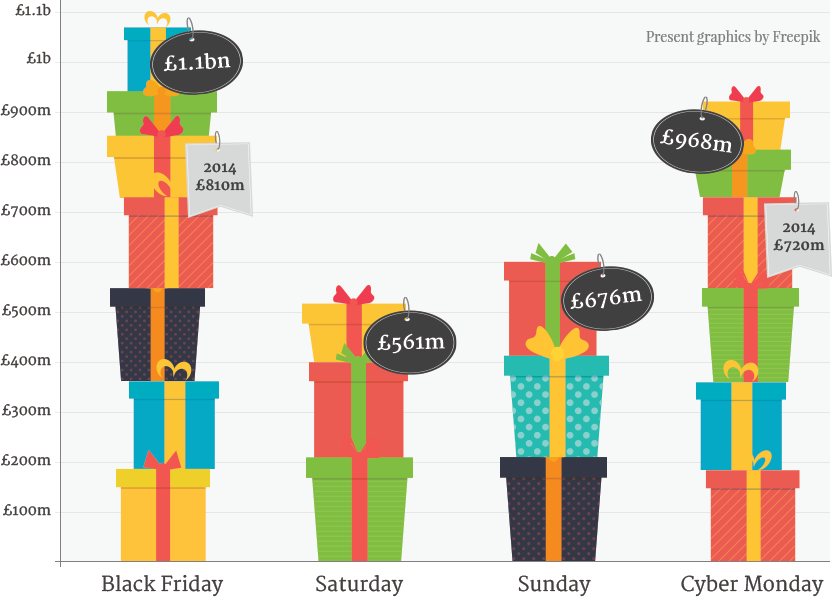 It puts paid to fears that the day would be diluted by deals being spread through out the week, shoppers' dwindling interest and some retailers dialling down their sales offers or discarding them all together, like Asda.

Cyber Monday also brought with it a better than expected £968m in sales, a similar 34 per cent rise on last year. Analysts had expected £943m worth of sales.

Sales on Saturday and Sunday were £561m and £676m respectively, meaning total sales across the four days came in at an impressive £3.3bn.

It's by no means the end of the shopping season, however, with Christmas fast approaching. Here are the dates for your diary which could just beat Black Friday and Cyber Monday.