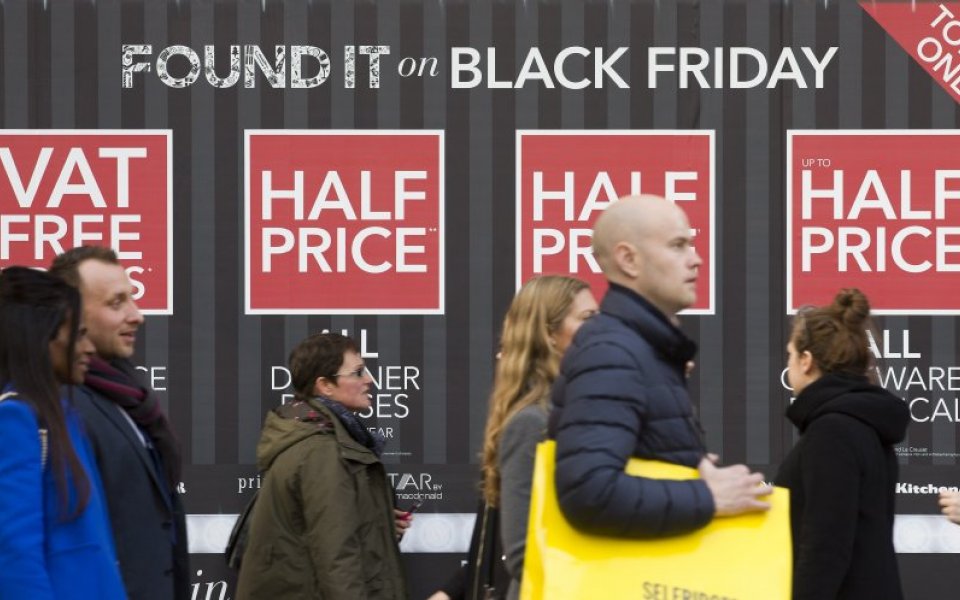 Millions of shoppers made the most of Black Friday's bonanza offers last year, but some retailers were left wondering if the deal day was really all it's cracked up to be.

Asda has already "called time" on a single massive sales day in favour of spreading out savings for customers, as have high street fashion chains Primark and Oasis, and even shoppers are feeling a little overwhelmed by the US-imported holiday, research suggests.

However, there's one chart which suggests that their appetite is even bigger than last year as the day approaches. Online interest in the event is far higher then it was last year, based on Google searches in October.

There has been a slight downward trend towards the end of the month, likely as many companies have kept their discounting plans under wraps, but looking at November, Black Friday 2015 is still ahead… so far. It has a lot to live up to on the actual day (check out that massive spike of interest), but it's already slightly ahead up to today, and some are even predicting it will become the UK's first ever £1bn shopping day.