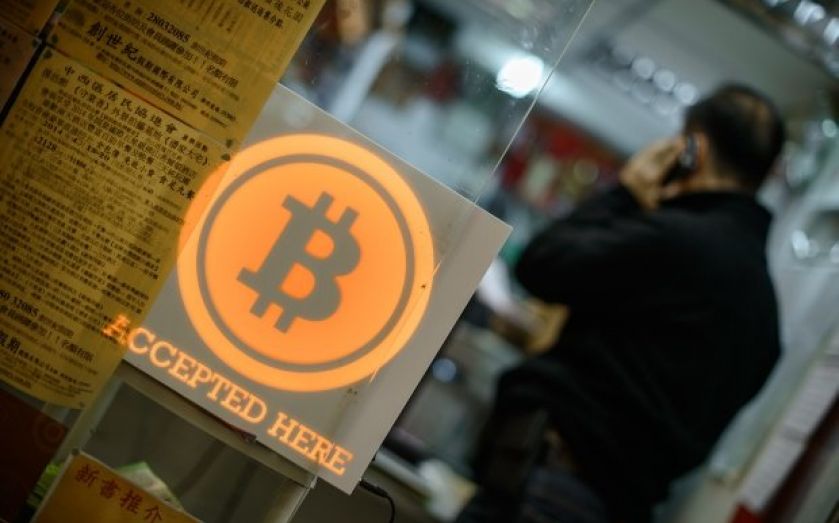 Denmark's central bank has released a publication stating that "unlike precious metals such as gold and silver, Bitcoins have no actual utility value".

And on that basis, the organisation says that they aren't really money at all, and instead bear "closer resemblance to glass beads."

Of course, the physical value of gold is far removed from its financial value – the disparity is explained by investor faith in the yellow metal as a safe-haven asset.

But the central bank doesn't pay that matter any notice. All mediums of exchange are effectively IOU notes – made useful by the faith that people have in them. Whether unit of exchange is the pound, dollar, or bitcoin, doesn't really matter.

"Bitcoin is a virtual currency without any value anchor and hence it may rise sharply or fall very suddenly. A core property of money is that its value is stable so that its purchasing power does not change markedly from day to day," says Governor Hugo Frey Jensen, Danmarks Nationalbank.

Jensen seems ignorant of systems that allow you to convert fiat currencies into Bitcoin, and back out, with no currency risk to seller or buyer. In that instance, the volatility of bitcoin is irrelevant.

"In spite of the considerable focus, use of Bitcoins as a means of payment remains very limited. Against that background, the risks linked to their use are currently assessed to be limited to the individual user," says Jensen, who also stated that "he European authorities are analysing the need to regulate such virtual currencies."

The central bank has included a chart of Bitcoin values since the start of 2012: